It's not from Oro, for sure. 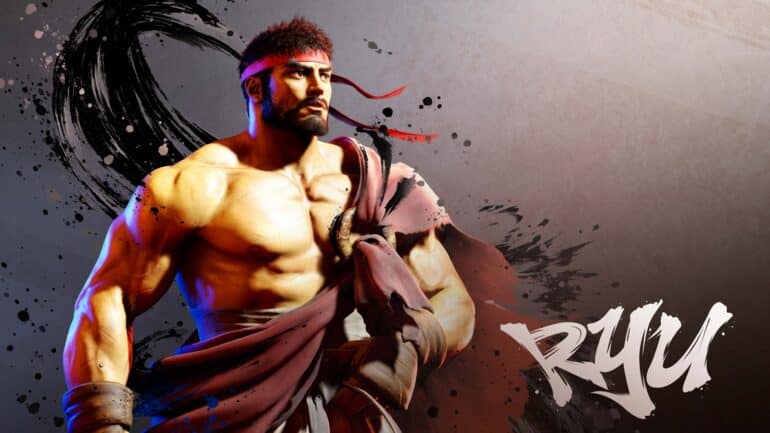 After the big reveal of Street Fighter 6 at the recent State of Play, the whole roster was quickly leaked online revealing possibly all of the characters that will be involved in the game initially. Just recently, CAPCOM officially confirmed the leaks and would even offer details later on. One of firsts would be from the trailer and many were curious of Ryu’s new look, which made them speculate what happened to him especially that new sash he is wearing.

Some have speculated that the sash Ryu is wearing is from Oro, which is weird since they do not have any relationship. Ryu’s new look is actually similar to his alternate costume in Street Fighter 5. Nakayama cleared that up saying that this new iteration takes place after what happened in Street Fighter 3 3rd Strike. He feels that he is not there yet so to gain some dignity, he wears this kasaya, which is a Buddhist robe. This is actually similar of his master Goken.

Ryu’s new design confusion has finally been cleared after Nakayama’s statement. It was not from Oro, but actually from his master, Goken.