Get you Game Face on! 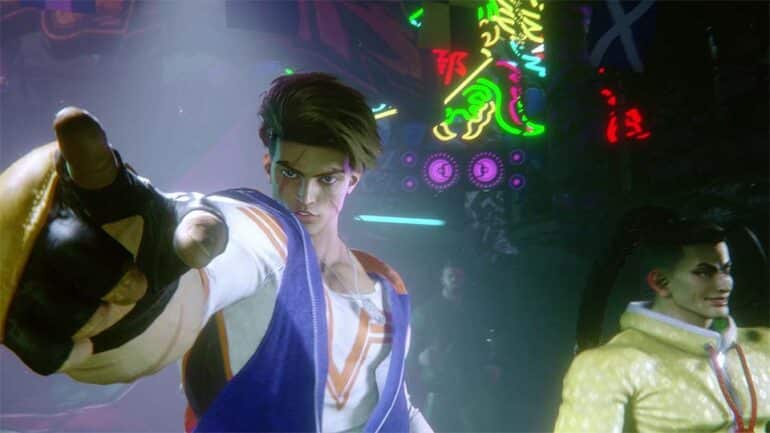 Street Fighter 6 has the biggest innovation in the Street Fighter franchise with the open world mechanics, fresh artstyle, new gameplay, new characters, and more. This is a new generation of Street Fighter and with it comes some new additions that is unique to the game.

During preparations before a match in big tournaments, sometimes the players would do “smack talk” and taunt their opponents just to hype things up. Previous Street Fighter titles did not have that, but SF6 steps it up and made it their own unique mechanic. No more need to do smack talk in person because they can do it now in-game with the Street Fighter 6 Game Face mechanic.

With the Game Face mechanic, players can now let their characters show different expressions before a match. They can do that by pressing a directional button on that screen. The video showing these expressions features Ryu and Luke where they scowl, smile, and act smug at each other just before the fight. It is one of the newest additions to the franchise, which could be added to future sequels, if fans like it.

Since the clip provided was short, we do not have the knowledge of how many types of Game Face emotes will be available for players to use before a fight. It is possible that they can unlock them in the game and customize them in the game settings. We might get more details later on.