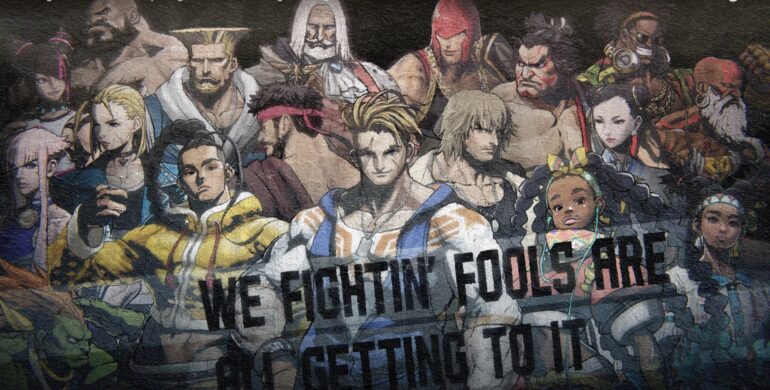 CAPCOM has finally confirmed the full 18-character roster of Street Fighter 6 in a new video.

Before all of the big reveal a few months ago, a leak revealed the full 18-character roster of the game. CAPCOM did not confirm the leak at that time, but that has seemed to change with the newest video that they have released after announcing the closed beta. A new video was released and it confirmed a lot of things.

The currently confirmed characters are Chun-li, Ryu, Ken, Blanka, Dhalsim, E. Honda, Guile, Juri, Kimberly, Jamie, and Luke. These were the characters that got confirmed already in the previous announcements.

Today, the World Tour Opening Movie video was uploaded and it showed several new characters that have not been revealed yet. These characters are Zangief, Cammy, Dee Jay, Manon, Marisa, Lily, and JP.

Check out the whole roster in the new video above. It also shows some cutscenes and other stuffs. It just hypes up the players before entering main menu.