It does look really similar. 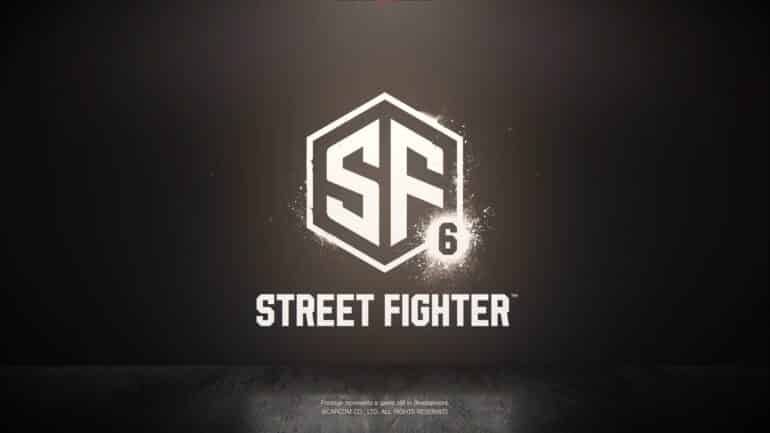 After the big reveal of Street Fighter 6, some viewers were quick to notice that the logo looked all too familiar.

According to Ars Technica’s Aurich Lawson, he revealed the new SF6 logo bears extreme similarity to an Adobe Stock Image. This was a logo design that was available through the software’s store and available with an extended license for only $80. This was created by a user called xcoolee. Aurich thought CAPCOM just went to the stock logo site, “rounded” a couple corners and then added the number 6.

This could be altered at any time as the design is now available as an Adobe Illustrator file. Adobe Stock licenses also allow users to modify the design for commercial use if they wanted as long as they could pay. The logo was used previously by another company, but it had a different version of it.

Media outlet IGN spoke with the creator of the stock image, xcoolee. They have confirmed they were the ones who designed this Adobe Stock image and are planning to sell the exclusive rights for the image to CAPCOM. No word yet from the latter though.

This could either be a big coincidence, but the similarities are glaringly similar. Some fans were not impressed though when the sequel was revealed a few days ago. They did not like the new look of the logo and were disappointed.

Street Fighter 6 is still in development. No word on its release window and platforms.