Is this it? Are we getting a release date? 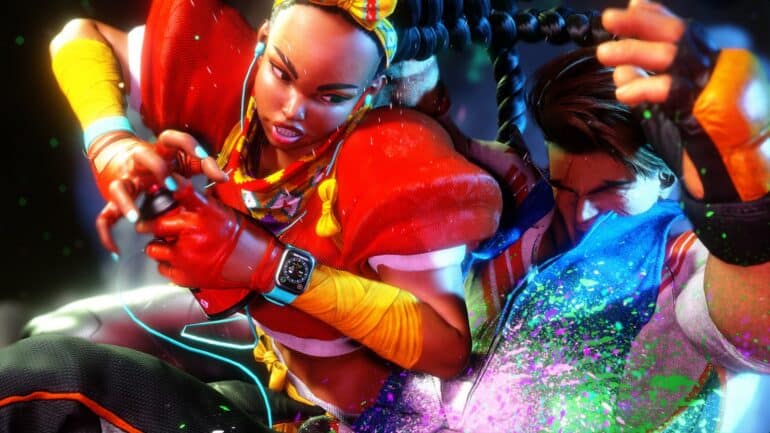 The upcoming action fighting video game Street Fighter 6 was spotted online with a new rating in the Asian territories.

The upcoming video game just got rated on a South Korean rating website called the Game Rating and Administration Committee in Korea. Many fans believe that with a rating, the announcement of a release date is now imminent. It was first found by the ResetEra users and after translating it revealed that it has received a 15+ certificate.

This particular rating could have been done due to references to sexuality or sexual behavior, violence, and reference to drug use or alcohol.

No word yet on an official release date announced yet. The window is still 2023. Ratings usually appear when a big announcement is coming up, possibly the release date.

New speculation says that Street Fighter 6 will be getting a big announcement at The Game Awards 2022.