Street Fighter 6 Release Date Gets Leaked Ahead of Official Announcement

Is it month and date or date and month?! 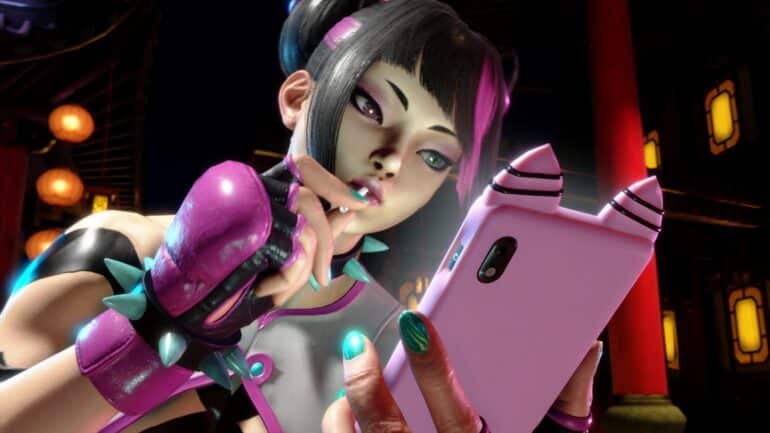 A new leak might have just revealed the Street Fighter 6 release date ahead of its actual announcement.

It was recently revealed in a new leak the possible release date for the upcoming video game Street Fighter 6. It was briefly shown on the PlayStation Store and a few users got to see it on their consoles.

The problem is the release date itself and its format. The listing says 6.2.2023 and did not specify the date format so everyone is confused if it says June 2, 2023 or February 6, 2023. Many speculate that it is the latter even though February 6, 2023 would make sense since CAPCOM usually releases their games at that time.

The listing also reveals that there will be a Deluxe and Ultimate versions of the game. It includes various outfit colors, special titles and stickers, and a Year 1 Character Pass.

This could all be confirmed when The Game Awards 2022 will announce the game’s release date and pre-order start soon.