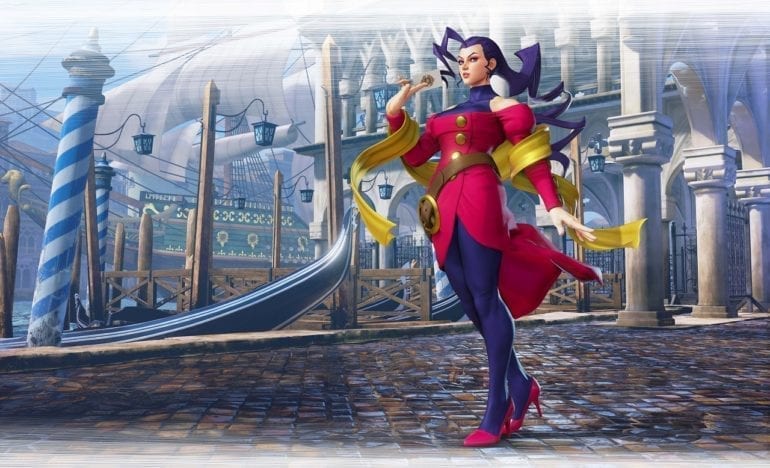 After the release of Dan Hibiki last February 2021, Rose is the second character to enter the ring as part of the fifth and final season of SFV. For those uninformed, Rose was first introduced in Street Fighter Alpha and has become a staple in the series ever since like Street Fighter Alpha 2, Alpha 3, and SFIV. This soul-powered maven has now powered up even more with new tricks up her sleeve.

Rose’s newest iteration comes with powerful moves that are familiar to the fans of the franchise. Her Soul Satellite makes a return from SFIV as a V-Skill, which allows her summon orbs and put pressure on her opponents. Soul Illusion from SF Alpha series also comes back as a V-Trigger, which creates a mirrored Rose that performs the same attack shortly after she does and that deals tons of damage to her opponent.

Soul Fortune is a new V-Skill that allows Rose to draw one of four tarot cards to buff herself or debuff or opponent. This allows her to choose between playing offensively or defensively depending on the tide of the battle. Soul Dimension is a new V-Trigger move that allows her to teleport to one of three spots on the screen to offer expanded combo options.