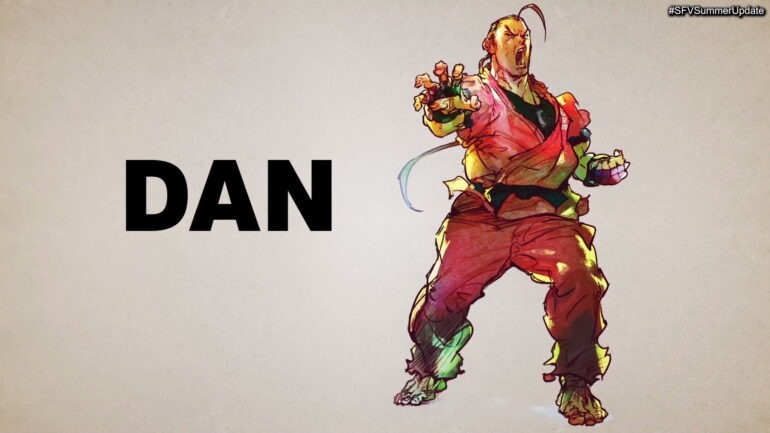 In a recent message by Game Producer Shuhei Matsumoto, CAPCOM has officially announced that upcoming debut of popular character Dan on action fighting game Street Fighter V will be delayed a bit.

Matsumoto shared the news on the official Twitter account of the game about the debut of Dan. Instead of his release on SFV on Winter 2020, he will now be released in February 2021.

The game producer revealed that the working conditions have changed as a result of the global pandemic and they want to make sure that everyone working on the game would remain healthy. Since that would make work a bit difficult and there will be adjustments, it would mean Dan will be appearing later than expected.

Matsumoto also thanked everyone for supporting the game for so long since its launch in February 2016.

Street Fighter V is now available on PC and PlayStation 4.