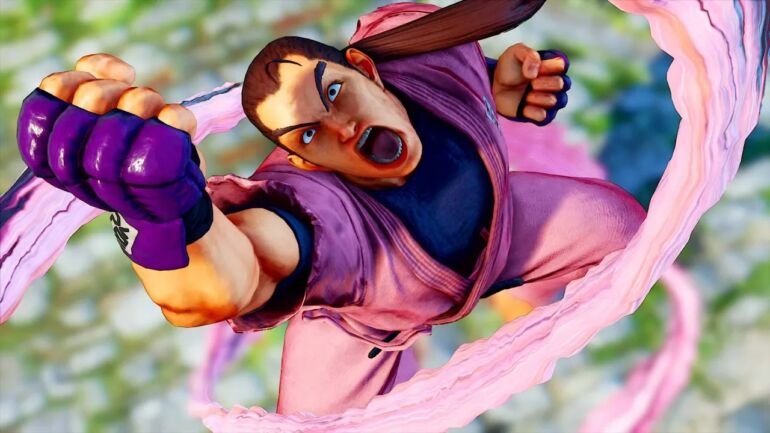 Five years ago, SFV was launched to fighting game fans across the world and since then it has continued to grow and evolve into the action-packed powerhouse it is now. And to celebrate that, the historic fifth and final season of the game is now underway with the release of Dan Hibiki and free content for all PlayStation 4 and Steam players. This includes the V-Shift battle mechanic, new training stage and the updated battle balance for all playable characters.

Dan Hibiki, the Master of Saikyo fighting techniques, has entered the SFV stage. He is a mainstay character from the SF Alpha series and last appeared in SFIV and he is also a training partner of Ryu and Ken. He considers himself well-equipped to school anyone who will not back down. Get Dan with the Season 5 Character Pass or the Season 5 Premium Pass.

V-Shift battle mechanic offers players the new defensive mode. If time correctly, the V-shift will allow players to execute a fully invincible backdash that slows down time for a short period. This will then allow players to counter attack their opponents. The Grid Alternative stage is now available for free.

Four more characters will be joining later on like Rose, Oro, Akira, and a fifth and final unannounced character. There will be 26 new costumes and 2 new stages including a Rose stage and Akira stage.

Check out the details of the Season 5 Passes below:

Street Fighter V is now available on PS4 and PC via Steam.