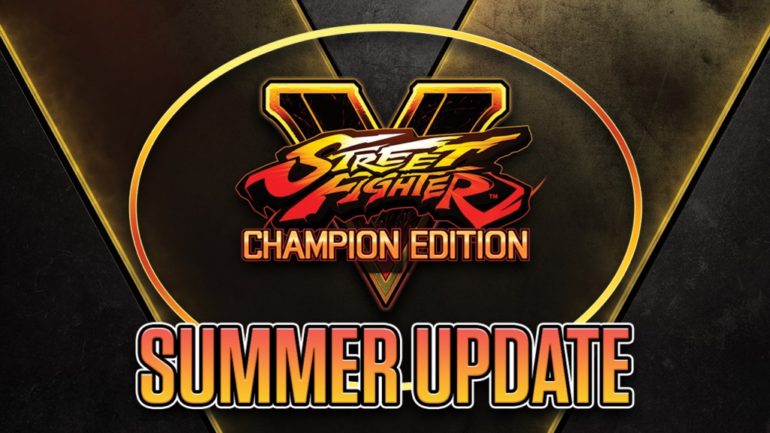 Game company CAPCOM recently revealed the newest characters that will be added to the growing roster of action fighting game Street Fighter V.

Four new characters will be added to the roster, which are Dan Hibiki, Rose, Oro, and Akira Akazama.

Dan has always been one of the many characters that adds flavor to the Street Fighter franchise. He is a funny character has similar movesets to Ryu and Ken, but has a unique take to it. He is planned for release in winter 2020.

The next one is Rose who has the ability to harness Soul Power. The newest iteration is still on design phase, but the team has already planned a stage that will be connected to her. She will be launched in spring 2021.

The third character is Oro, an important figure to the main story and has many relationships with other characters. He has a unique moveset with tricky movements. He is planned for release in summer 2021.

The final DLC character is Akira Kazama from the Rival Schools franchise. Her moveset will be based on the battles in the franchise and will also add some unique gimmicks from it. She will also have her own stage. After Oro launches, she will be released as well in summer 2021.

A fifth character is planned, but there are still no details on that character. The mysterious addition will be released in fall 2021.

Street Fighter V is already available on PlayStation 4 and PC.