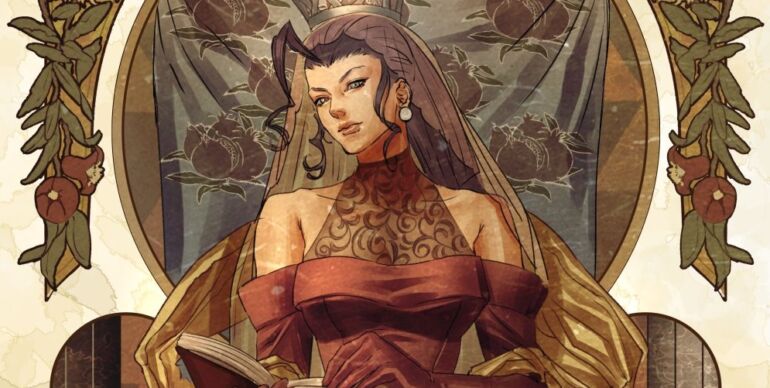 Game company CAPCOM just revealed that another character aside from Dan will be coming with the new Winter Update for popular action fighting game Street Fighter V.

In a new post by the official Twitter account of the game, CAPCOM confirmed that Rose will be a new character downloadable content and will be included in the upcoming Winter Update. She will be added together with Dan.

The post included an image of a tarot that featured Rose and could be her new look in the latest iteration of the popular series.

Way back in August 2020, it was revealed that Rose would be one of the many characters that will be added to the game in Season 5. She will bring a new stage and five costumes.