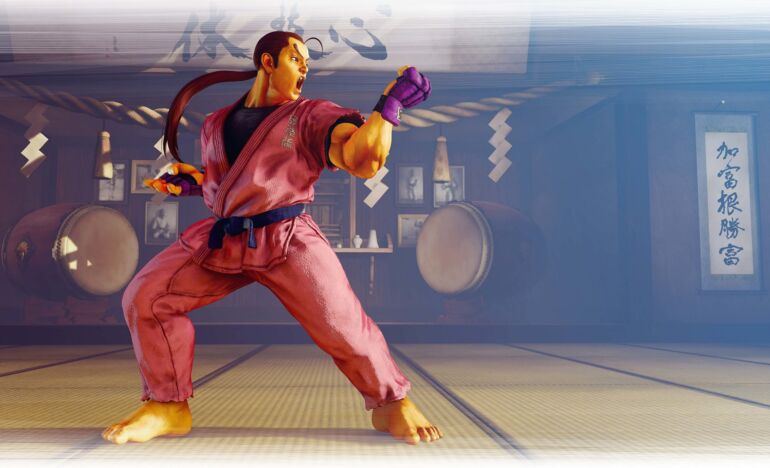 There will be three new characters joining the upcoming Winter Update. The first one to be revealed was Dan Hibiki, the master of Saikyo. He has several interesting abilities to use in a fight and could even rival the most powerful enemies like Ryu. He will be released this coming February 22.

The second character that got revealed was Rose. She has new abilities like the anti-air move called Soul Bind and Soul Spark projectile. Rose will be added to the roster this Spring 2021.

The surprise character that was actually leaked ahead is Eleven, a bonus content for Season Pass 5 owners. He is the prototype version of SFIII’s Twelve and was created by Gill’s secret organization. It can mimic any character and will transform into them randomly that players currently own. The transformation happens as the game loads a battle and will choose a random V-Skill and V-Trigger.

V-Shift is a new defensive mechanic in Street Fighter V for players to master. It will be part of the free update on February 22. It can be done at any time in a match at the cost of one bar of V-Gauge. If players time it correctly, it can let them use a fully invincible backdash that slows down time for a short period. It will be invincible to throws, which makes it a really helpful option to use when in a pinch. Successfully using the V-Shift will let characters regain half of their V-Gauge bar.

Finally, the new free stage called The Grid Alternative. This is a different look of the training stage and will be free for all players with the Season 5 update on February 22.

There will be more details coming later on for Street Fighter V. For now, the characters revealed for Season 5 character pass are Dan, Rose, Oro, Akira, Eleven, and the final mysterious character.