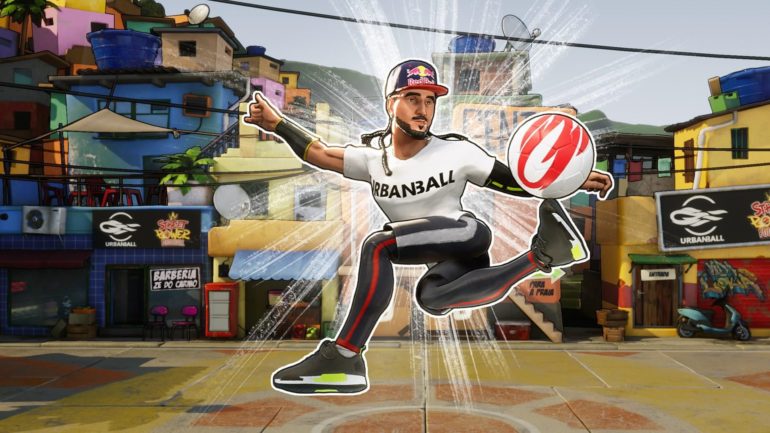 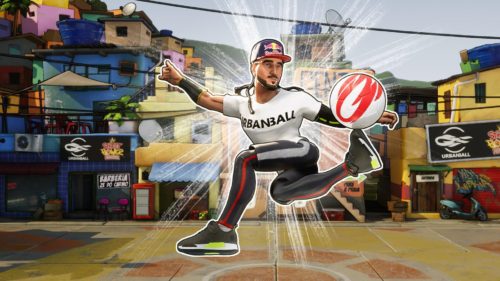 There is a certain joy in seeing your player launch themselves 30 ft. in the air to strike, what looks like a rocket-propelled ball straight to the opposing team’s net. Stylish tricks and kicks like these are aplenty in Street Power soccer. With a variety of game modes and characters, it surely delivers a solid party game experience.

I think everybody knows that the main objective of soccer (football in some countries) is to score goals, but going about it in the most stylish way possible is the main point of Street Power Soccer. Aside from the usual shoot, pass, change player, and sprint button, Street Power Soccer has a trick button, which will allow your player to perform tricky juggles and dribbles that you won’t find in a typical soccer match. Your player will do crossovers and around the world and many more depending on directional presses and modifiers.

Using these tricks to bedazzle and juke the defender also charges up your character’s super meter, when filled will unleash your character’s superpower. Super Powers can range from Ghost balls that will send the ball straight through players and obstacles, to the aforementioned air jump which sends your character up in the air for an unblockable shot on goal, and many more. While these superpowers look okay, the expected sound effects that are expected to accompany these awesome moves are underwhelming. I wish they gave more emphasis on them to give these game Changing moves a little bit more of a punch or crunch if you may.

As underwhelming as the sound effects may be, the game’s soundtrack is, for the lack of a better term, quite banging. Music from artists like Corona, The Black Eyed Peas, and DJ Snake will have you bumping and grinding IRL while your virtual player celebrates your awesome airborne goal.

It wouldn’t be a proper party game without power-ups, luckily Street Power Soccer has more than a handful to maybe Stem the tide to your favor. You have the speed boost which increases your character’s max speed, allowing you to outrun defenders. Shield, which prevents opponents from stealing the ball, and my favorite Goal Block, which makes your goal impenetrable for a time so your opponents can’t score on you. All of these and more pop-up at different intervals in random spots on the court, so you have to keep your eyes peeled to get a chance to use them.

Street Power Soccer’s roster of 30+ characters is something to behold. The majority of these characters are actual legends and champions of the street soccer scene. You can play as Sean Garnier, Aguska Mnich, Boyka Ortiz, and many more. Each one is stylized as their real-life counterparts and is a joy to play as. There is also a brief summation of their achievements in the game too, which gives you an idea of how good these players actually are in real life.

There are also 14 different street soccer courts to choose from ranging From the Favelas of Rio to the neon lot streets of Tokyo or even to the villages of Kenya. Giving you the chance to take your game worldwide. Each court has been designed beautifully and they do capture the feel of the locations they’re based on.

Street Power Soccer features four different game modes. First would be Street Power, where goals are the main objective. Next would be Trick Shot wherein you’ll need to hit a set of targets in a set amount of time. Panna wherein the main objective is to hit a nutmeg on your opponent in a head to head quick time mini-game and Freestyle which plays like a rhythm game with pre-programmed tricks which you need to memorize and time with a certain beat. Aside from street Power, the other game modes offer a wonderful diversion from those who would rather trick it up than scoring goals.

All in all Street Power Soccer is a good sports party game. Its wide selection of characters, awesome soundtrack, and beautiful street courts deliver for a solid street soccer experience. So gather your friends and start hitting them power-up fueled goals. 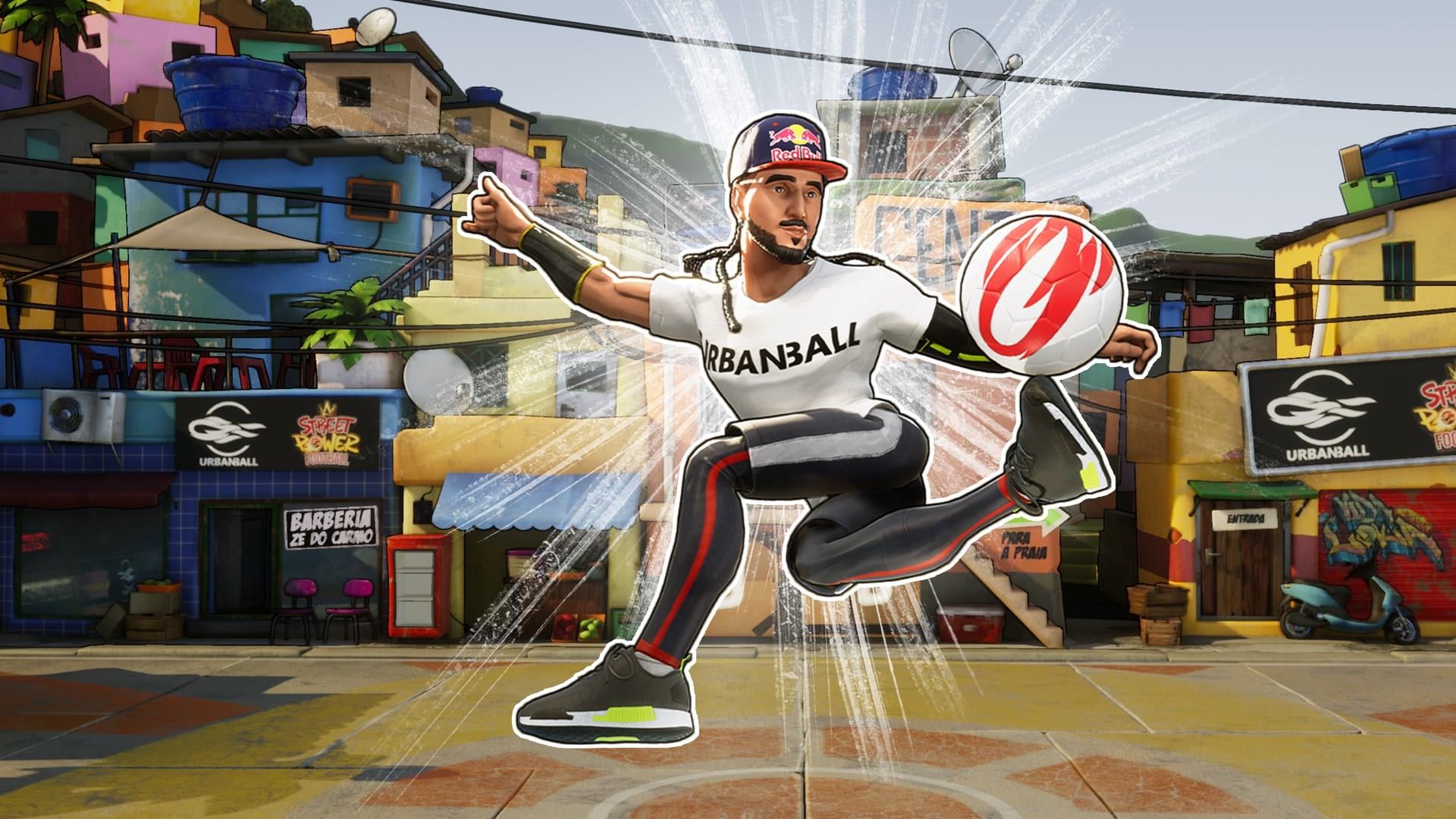 Street Power Soccer – Review
Score Definition
When the issues of a game are rolled and stomped by its greatness, then it’s something to invest on if you have some spare.
Pros
A wide selection of Characters
Beautiful locations
Mini-games
Cons
Less than ideal sound effects
8
Great