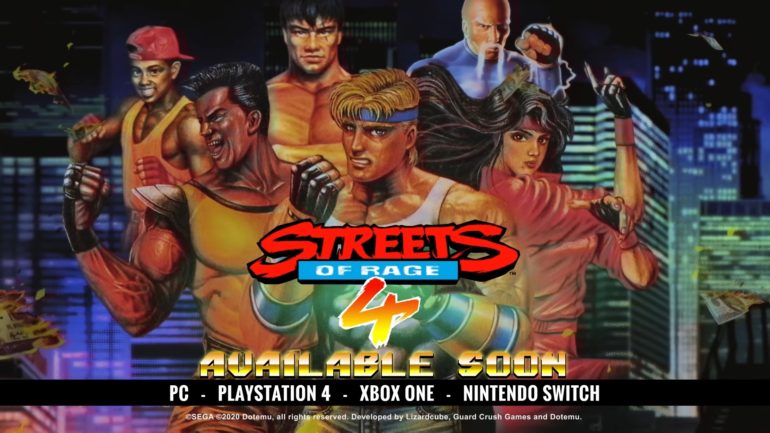 Game developer Dotemu has clarified that the official release date of Streets of Rage 4 is not the one that was recently leaked by a certain online shop listing.

Just recently, an Australian eShop listing and the official European product page revealed that the game’s release date would be April 23. The game developer clarified that this is not the case and maintains that it will be in spring 2020.

Other than date clarification, the developers did reveal that a retro soundtrack option and playable characters will be included at launch. Players will be able to unlock 12 retro characters, which comes from the previous three titles. All in all there are 17 different characters to choose from.

The game will be available on PlayStation 4, Xbox One, Nintendo Switch, and PC.