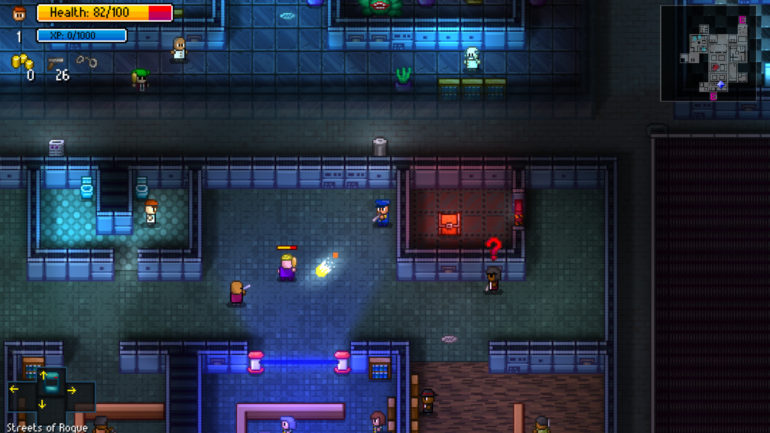 Game creator Matt Dabrowski recently announced that Streets of Rogue 2 is now in development after the first one became a major hit.

Streets of Rogue 2 has started development

The first game was in development for six years in total and two of those years the game was playable. After it was released on Steam and other console systems, it became a hit. Now Dabrowski is developing the sequel and wants to go into “big new directions.”

Dabrowski’s plan is to have the freedom to add new features to the game that are impactful, but in a way that will not break it or transform the gameplay entirely. He is attempting this on the first game, but it looks like the improvements are just limited right now. He hopes that the second one would allow him to expand the structure of the game world and add fun new systems. He also wants to spend less time in fixing bugs.

Part 2 does not have a timeline right now because it is in the early planning stage. The creator is still experimenting with the new tech and checking the new systems. He just wanted to give his fans a heads up of what he is planning and even asks them to give him some suggestions.

Aside from that, a new update called Version 88 will be coming for the PC version. Dabrowski apologized for the console versions being too far behind the PC version in updates. His reason was that him and his publisher are having some unusual certification issues.

The game is now available on PC, Xbox One, and Nintendo Switch.