Subs Over Dubs: Keeping It Faithful 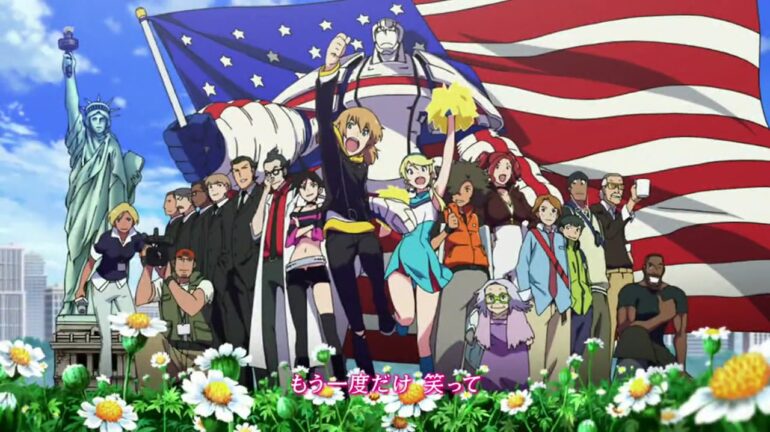 Language is a beautiful instrument we as humans use to understand each other. Whether audio or visual, without language we wouldn’t be able to communicate our thoughts or subtle intricacies. The ticks brought out as we enunciate a syllable from a word that is used to express anger, from something so subtle we can process someone’s emotion as contempt. Someone’s joy is not only recognized from the words used, but also the way they express these words. It’s with this combination that we can properly understand how someone feels and what they convey, especially when it comes to a creator’s work — specifically in film, animation, and video games.

In film and animation a big proponent for the performances to be whole and complete is the dialogue, not only what is written, but in the way that it is delivered. This can become murky when it comes to works from different countries, with the biggest example being Anime. Anime — which is typically used to define Japanese animation — is one of the most popular mediums to debate over, whether to dub the dialogue or to stay faithful and just provide subtitles for the audience. Anime is notorious for not having the best dub performances, with many coming off as cringe worthy and not maintaining the tone of the original work. There always seems to be dissonance when translating over to another language. This comes from many factors, such as Japanese idioms or slang not being relatable, to name a few. However, this can be mitigated, for the most part, with subtitles.

Subtitles manage to provide the audience meanings to the words being spoken by the characters without taking away the emotion and delivery of the performer. The way an actor performs their lines is integral to conveying the vision a creator has for their work. The audible emotions a character has when bellowing for a fallen love can only be captured by the original performer. These performances can never be captured again for the second time, let alone translated into another language without losing a piece of its authenticity. Losing that sense of cultural identity from the work is losing what the creator had originally intended, ultimately letting the work suffer as a consequence.

This has started to bleed into the gaming industry, as well. As games are starting to demand more cinematic performances, which require voice actors and even full motion body capture, the need for more flexible translation options are a must. There has been a reluctance towards providing subtitles for localized games, with the biggest example being  games from Japan. Fans have been clamoring ever since the PlayStation 2 days for dual-language options. Recently things have been getting better, however, with entries from the Final Fantasy and Persona series providing the option of allowing dual-audio and subtitles for the players. Although, not all have joined the dual-audio bandwagon, with Nintendo recently confirming that The Legend of Zelda: Breath of the Wild will not support it. This is disheartening as you can see a stark contrast of the Japanese cast to the English cast. Not to say that the English version’s performances are bad, but there is a difference.

Whether you fall on the side of dubs or subs, you cannot deny that it is the right of every consumer of any product to have options. Providing the option to consume a film, an animation, or even a video game with the language of origin is essential, I feel, to experiencing the faithful vision of its creator. Not only to keep the performances faithful, but to even experience a different culture, for the language of any nation is their culture. So let’s experience other cultures, be it through that 50 hour JRPG set in a fantasy world or that indie film from France. Through subtitles we can, so let’s keep it faithful and choose subs over dubs.