Rocksteady Might Be Making a New Suicide Squad Game 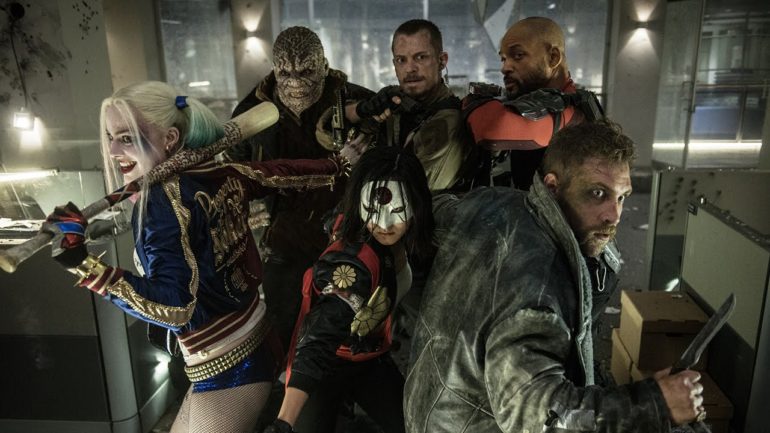 Three leaked domains may have hinted the internet that game studio Rocksteady Games is working on a new DC’s Suicide Squad game.

The three domain names were revealed on popular forums Resetera, where fans noted that these names were registered by a company connected to Warner Bros. According to the guys from game publication Eurogamer, they think this information is accurate.

One of the domain names is SuicideSquadKillTheJusticeLeague.com, which could be the name of the upcoming game. It also describes what the next game is all about. The other domain names are SuicideSquadGame.com and GothamKnightsGame.com.

The latter domain name could be from the upcoming Batman game that is rumored heavily for the past few months. Both games could be announced at upcoming DC Fandome event in August.

Thanks Eurogamer and Resetera!