Sunless Skies: Sovereign Edition To Launch On Consoles Next Year 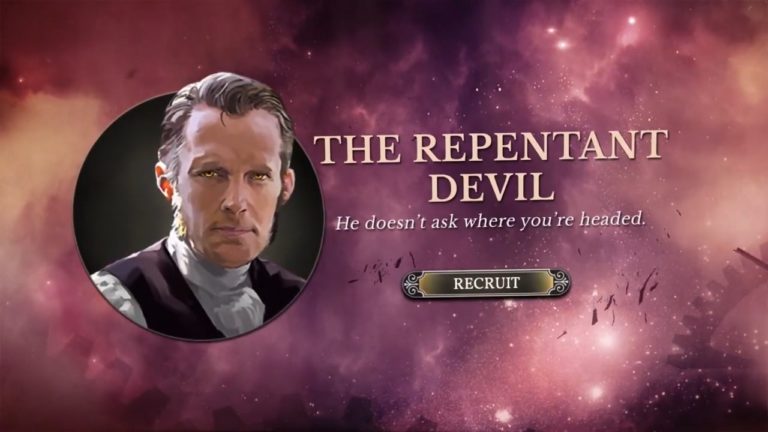 This game first launched on PC, Mac, and Linux via Steam, but now it will be launching on PlayStation 4, Xbox One, and the Nintendo Switch in Q1 or Q2 2020. Aside from this edition, the Zubmariner version that launched first on PS4 will now come to Xbox One and Switch later in 2020. All of the console ports are in development at Nephilim Game Studios.

Sail the stars. Betray your queen. Murder a sun.

Sunless Skies: Sovereign Edition is a gothic horror role-play game with a focus on exploration and exquisite storytelling. Ready your star-faring engine, and venture into an expanse of hostile factions, lurking deities, forbidden knowledge, vast fortune, and fates worse than death.