Super Cloudbuilt Review – A Happy Camper For A Completionist 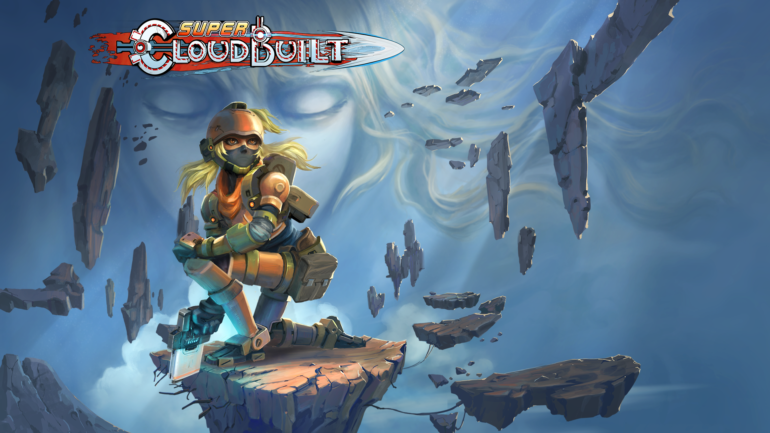 Another blast from the past as this game is a 2014 remake. It was released primarily for PC users and upon release, Cloudbuilt garnered mixed reviews. Now they have another chance to wow PS4 Players. Were they successful in this endeavor? Did they really have to release a remake or should the game just have stayed on their original release three years ago? 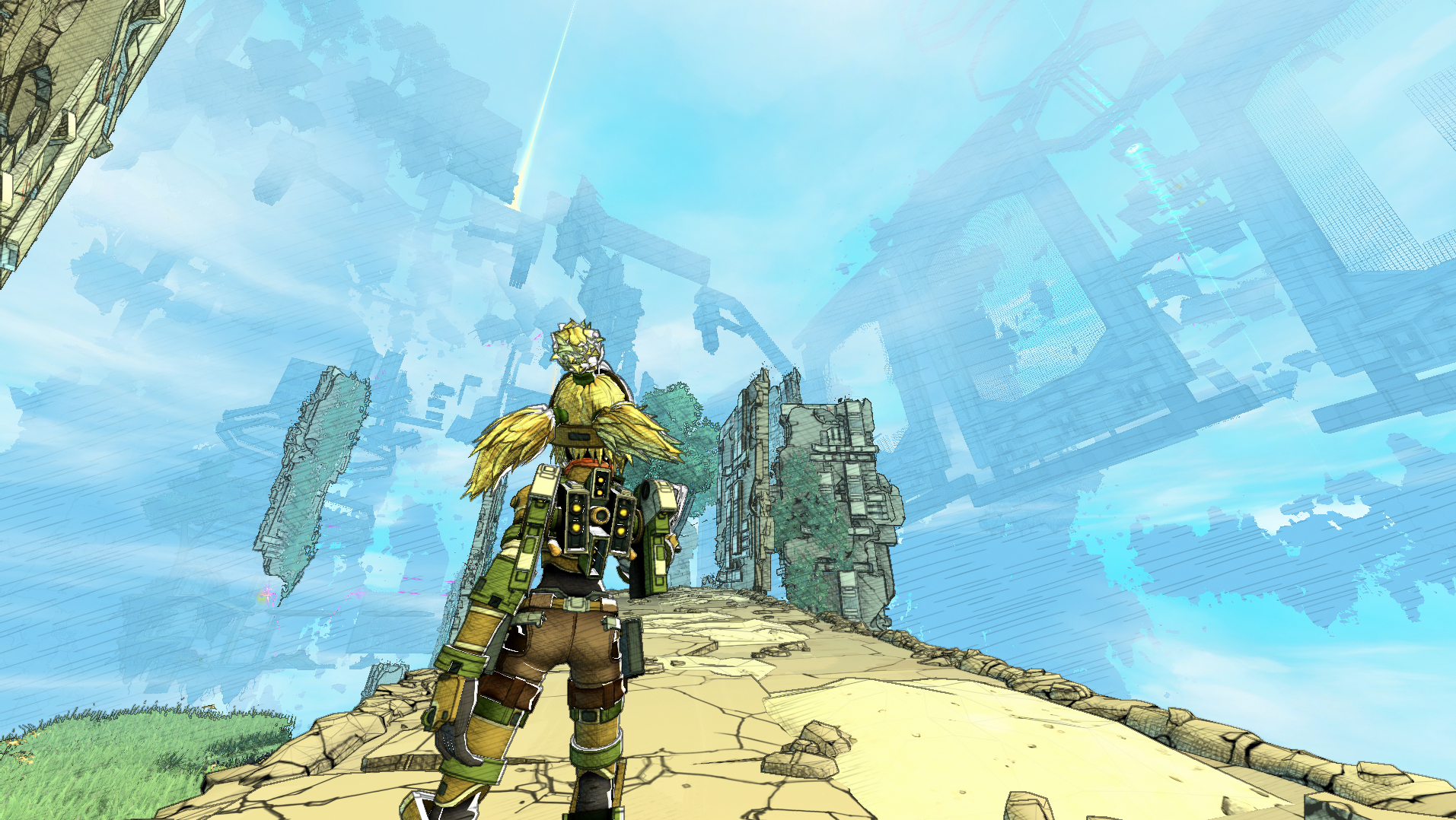 Super Cloudbuilt is an indie speedrunning 3D parkour platformer and you assume the role of Demi, critically injured female soldier during a war. She then wakes up on an empty floating building, leaving you with no objectives, no introductory story and more to your imagination. You are then guided by a blue light which now serves as a mini tutorial teaching you the ropes of the game. Now, this is the moment where it gets frustrating. Control scheme of this game is all over the place, i literally had to redo the tutorial where Demi walks on walls a million times! I couldn’t get it right because, just like the floating building, the controls feel floaty too.

After completing that phase and thanking the gaming gods, you enter a room which feels like a rehabilitation facility for near dead soldiers. This was actually a pleasant surprise since I really have high respect for veterans since they sacrifice a lot just so the majority can sleep peacefully at night or you get to have a normal life and you know – write reviews!

Anyways aside from being surprised, I was also in awe that Demi was attached to a sophisticated machinery that helps her recovery through completion of levels that is inside her head and also unlocks certain memories. After hearing that partial story it made me now enthusiastic to go through these stages outside of her room just so I could get more. Every room is labeled which adds to the drama and once you enter, you will now see a floating stage filled with challenges that will test your methods and creativity.

Super Cloudbuilt by far is not an easy game, remember when I mentioned I got frustrated just doing the tutorial? Finishing stages aren’t only frustrating but it would want you to throw your controller and unit outside the window. Not only Demi is super fast but she is fitted with an exosuit where it launches her outside of proportion. This gets to be a bit frustrating because at 100mph speed, everything else is hazy; you wouldn’t know if that is an enemy or just a spat on the wall. Enemies, mazes and puzzles are components of these stages. 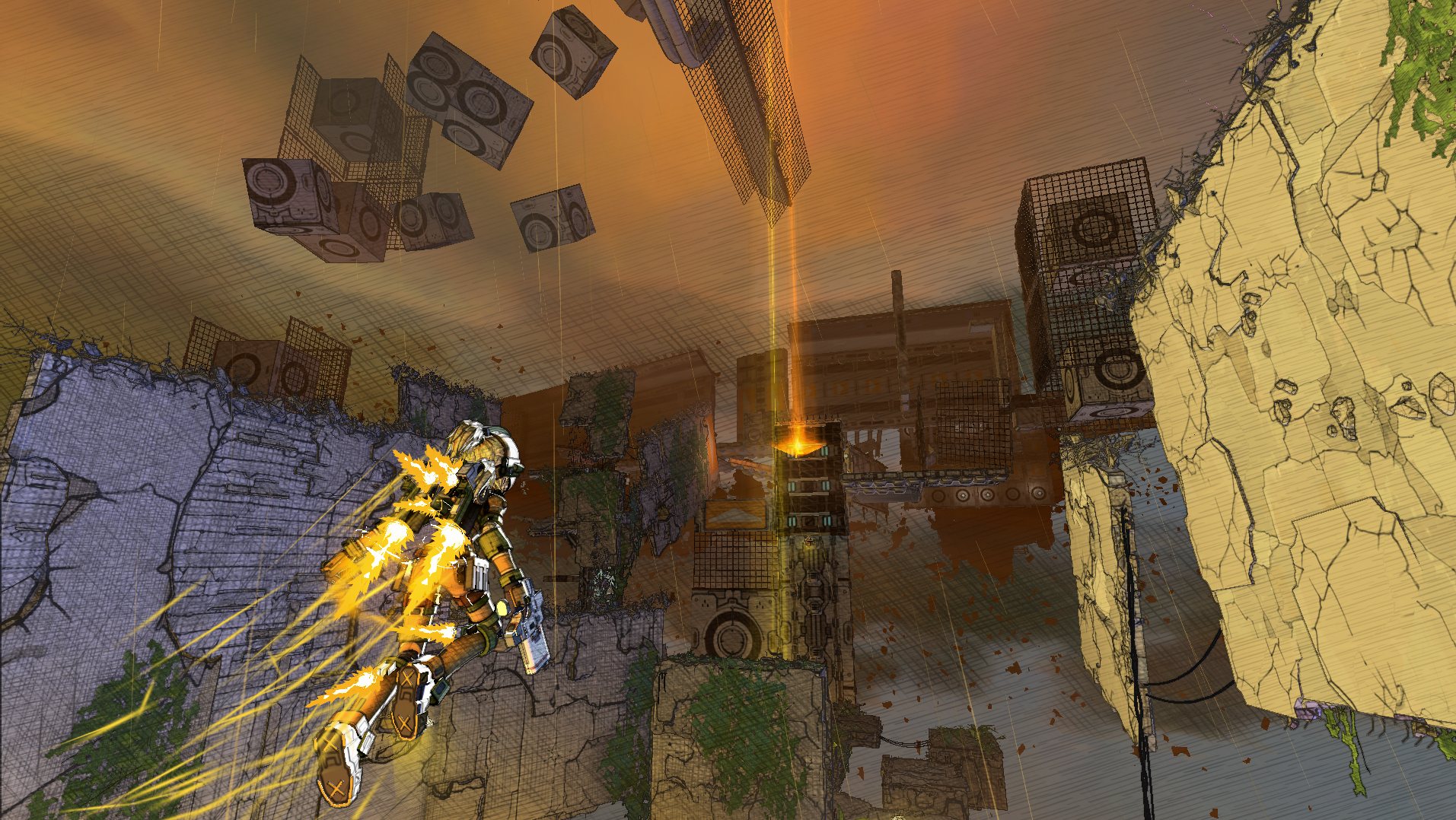 Enemies at first are interesting since you need to know what are their weakness, what method of shot you need to use or how to defeat them, but as you progress on the game there is nothing special anymore about them and they become more manageable. The speed this game offers is nostalgic to the classic Sonic the Hedgehog games. Your reflexes should be cat-like and completing such stages could really be demanding. Spawning is a precious thing since your lives is so limited; completing levels will grant you a life. While completing four key cards on each level will grant you another one extending your life cap which makes it easier for you to complete difficult levels later on before game over.

This game also has its own unique highlights as well, the sound background is really on point. It feels like you are on a space-obstacle-racing games where aliens at the background are either cheering for you or betting against you. Sound effects coming from Demi’s rocket launcher is so crisp that it really feels like you yourself are wearing that suit and the sound effects from her gun isn’t annoying at all; this is important to me since there are be lots of shooting happening on this game. The game also features a non-linear world where levels tend to be large and floating mazes looks like it’s on an endless void.

You have the freedom to choose whatever path you take, even in multiple playthroughs – it will always be a different experience. This design is not only present on the different levels but is also present on the overworld – the rehabilitation facility. In between levels, you are free to roam around this hospital-like ambiance where you can see your coma state body. As you complete levels, additional rooms of the facilities will be accessible for exploration too. 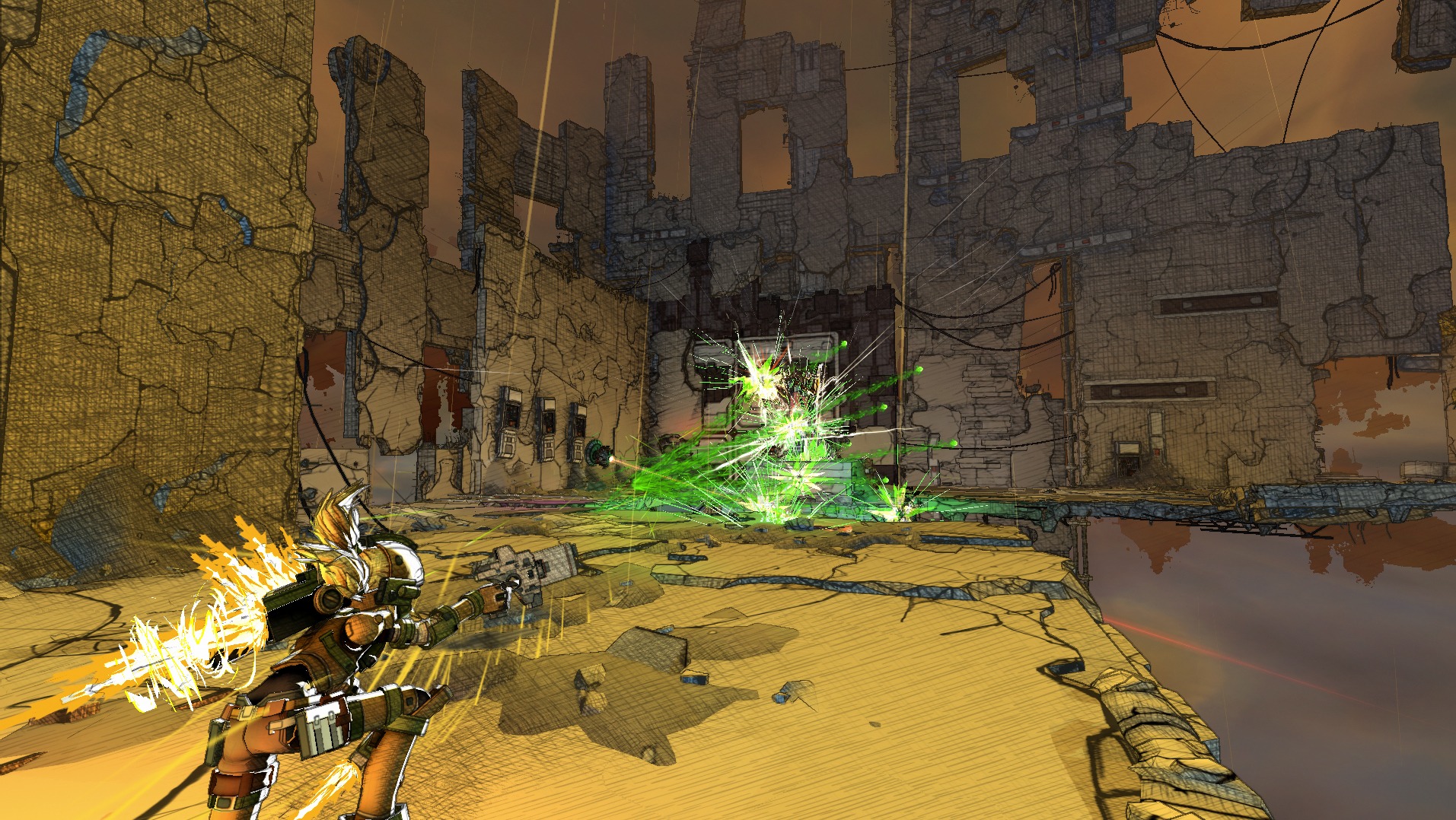 It was disheartening though that the story itself wasn’t that focused. Even with the multiple endings that they offered, I feel like they could still do a lot better or they should’ve given it more justice. Players who are into speed, level completion without a strong background story could really benefit from this game – a completionist they say. Since it really doesn’t give you any additional advantage if you shoot an enemy, so long as you are able to find the main end door – that completes that level.

If you are a competitive player, then you better get this game. Leaderboards offer online users a chance to show off their skills to the public. Here you can grab the fastest or the best results award; whatever challenge you took on that level. In conclusion, if you want to test how innovative you are in terms of strategy – then you better try this out. 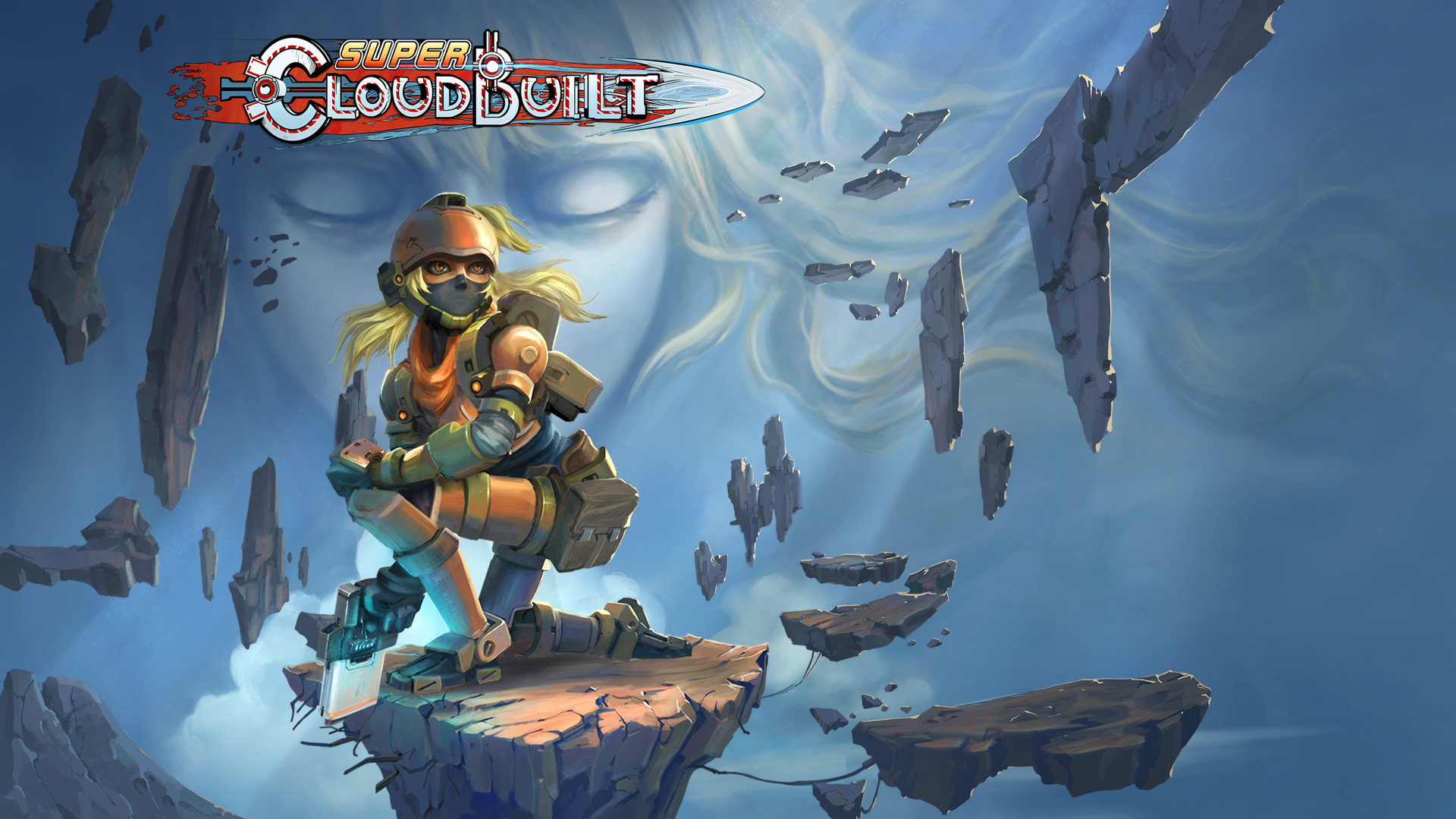