Even the auctioneers were speechless of the purchase. 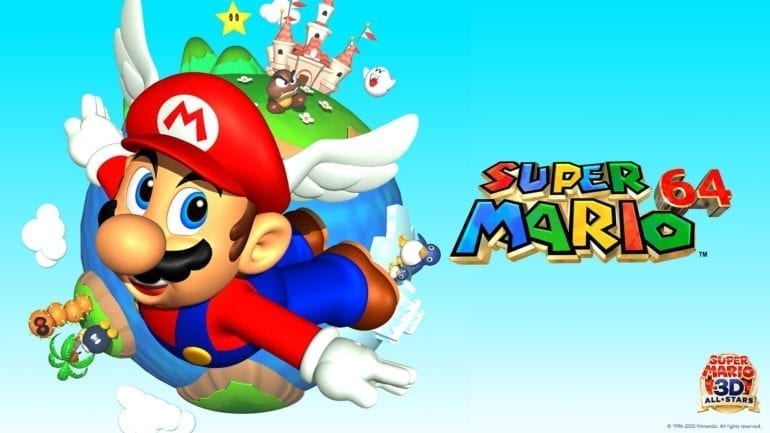 Some has actually purchased an intact and sealed copy of classic video game Super Mario 64 for a huge amount of dollars.

Heritage Sales, the ones who handled the sale, has revealed that someone has purchased the classic Mario game for $1.56 million dollars. This has set the record of the highest amount anyone has paid for a video game at an auction. The auctioneers revealed that they have handled several rare games in the past, but the prices were never close to this one.

The classic game’s box was almost pristine and is now 25 years old. This was the factor that made its price rise up despite its age.

Collectible game grading company WataGames gave it a score of 9.8 A++, which also contributed to its attractiveness to the collectors who bid for it. This is grade far higher than any other previous sealed copies that were sold.

No word yet on who is the lucky collector who purchased the Super Mario 64 copy.