Super Mario Bros Movie Teaser to be Aired at NYCC 2022

A first peek on the movie! 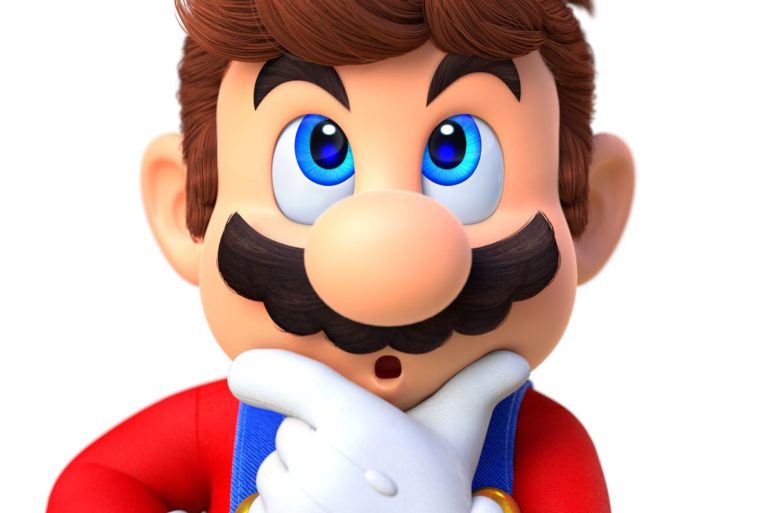 The most awaited Super Mario Bros Movie teaser video will be dropped at NYCC 2022 soon.

According to the New York Comic Con or NYCC on its official Twitter account, a teaser video will be revealed on October 6, 2022 at 4PM ET/1PM PT during the NYCC 2022 event. This video will premiere Nintendo and Illumination’s upcoming Super Mario Bros. Film, which is planned to be shown in theaters on April 7, 2023.

The voice actor for Mario, Chris Pratt, recently shared a post on his personal Twitter account revealing some details about his experience. He revealed that he actually saw the teaser trailer for the first time and he says he is “simply blown away”. Many have been skeptical about this new adaptation of the popular Super Mario Bros. franchise, but with modern technology, this time it could be different.

Super Mario Bros. movie will be an animated film produced by Illumination Entertainment. Mario will be played by famous actor Chris Pratt, Luigi will be played by Charlie Day, Princess Peach will be played by Anya Taylor-Joy, and Bowser will be voiced by the awesome Jack Black. Charles Martinet will also play an unspecified role in the movie. He has voiced Mario since 1992.