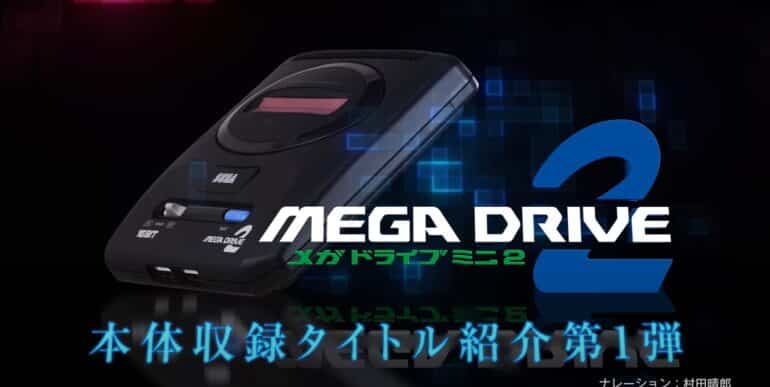 SEGA has now revealed its latest mini console, the SEGA Mega Drive Mini 2 and its contents.

For fans who love the nostalgia and classic SEGA titles, this mini console is the perfect gift for them. The SEGA Mega Drive Mini 2 includes 50 Mega Drive and Mega CD titles and that includes the arcade ports. This was first revealed during the Japanese SEGA live stream.

Check out the confirmed titles that are available so far:

This will first launch in Japan on October 27, 2022. It will cost about $75. No word yet if it will be coming to western territories or even in Asia.