More characters are getting added to the game. 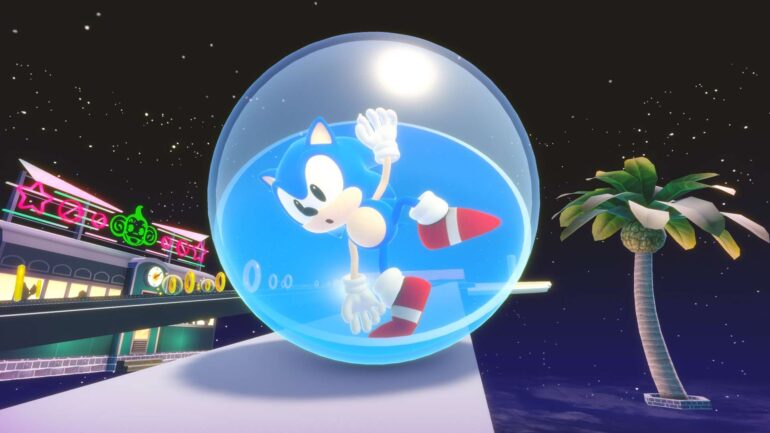 Sonic and Tails will be joining this popular new game this coming October 5, 2021 on Xbox One and Xbox Series X/S. This is to celebrate both respective 20th and 30th anniversaries of Super Monkey Ball and Sonic the Hedgehog with both sharing a June 23 birthday.

Both characters will be added to the world of Super Monkey Ball in time to join AiAi and the monkey gang for their latest adventure. Both of them will be free to get and unlockable via normal gameplay right at launch.

Players can enjoy playing as classic versions of their favorite characters, which is to celebrate their historic legacy over the years. There are some changes too with AiAi’s favorite bananas getting replaced with Sonic’s rings or Sonic’s Spin Attack when he builds up pace. Both characters can be unlocked for free from the point shop by just gaining points from gameplay.

Super Monkey Ball Banana Mania together with Sonic and Tails will be launching on Xbox One and Xbox Series X/S on October 5, 2021.