A cheat code nobody would've thought off. 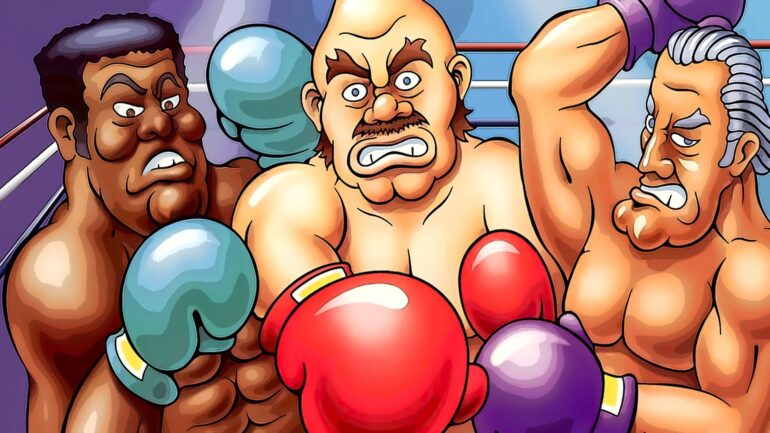 Someone found a hidden multiplayer mode for the classic video game Super Punch Out after almost three decades.

Super Punch Out is the improved version of its NES version but it is not as popular. It is quite colorful though and detailed in visuals, and offers quite the challenge in gameplay. It launched on SNES way back in 1994 and its main attraction was the cartoonish animation with several boxers that resembled some of the popular real-time ones.

The cheat code was discovered by Twitter user Unlisted Cheats. They are a specialist when it comes to discovering cheat codes for various games and one of them was Super Punch-Out. They were able to discover a series of secret cheat codes that would use two-button combinations. Some of these codes are actually popular that unlock Japanese name input and sound tests.

There are two more combinations that unlock the two-player mode which allows them to select any character in the game and fight them in a free 1-on-1 match. It even allows them to choose the opponents that are included in the Special Circuit, which is quite awesome. They will need to hold the Y+R at the title and then press A or START. From there, a new screen will appear with the characters instead of the regular menus.

Many players were able to try this cheat after they discovered the tweet and it worked for them. The second player would have access to the same moves as the AI-controlled foes like the unfair ability to heal health.

Super Punch-Out is now available to buy and download on Nintendo Switch Online.