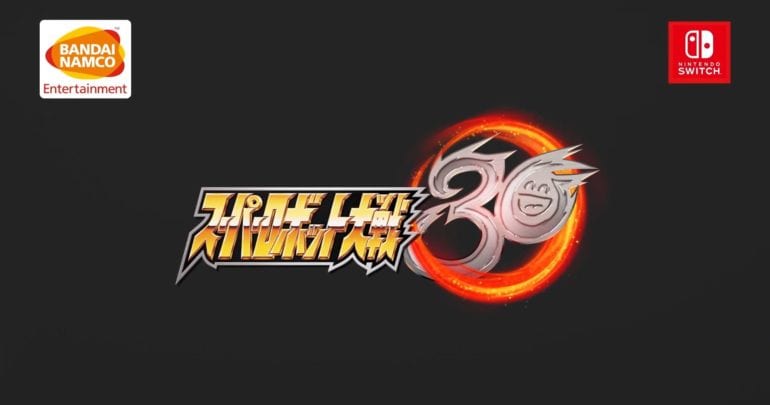 Super Robot Wars returns with its new 30th game entitled, Super Robot Wars 30. So far, the trailer featured some of the mecha animes that will appear in the game such Gundam Zeta, Combattler V, The King of Braves GaoGaiGar Final, Char’s Counterattack, Shin Getter Robo Armageddon, Mazinger Z Infinity and Code Geass Lelouch of Resurrection. Confirmation of its release is this late 2021 for Nintendo Switch. More info about the game will be announced on their next livestream on July 2021.

Here’s some awesome screenshots from the trailer: