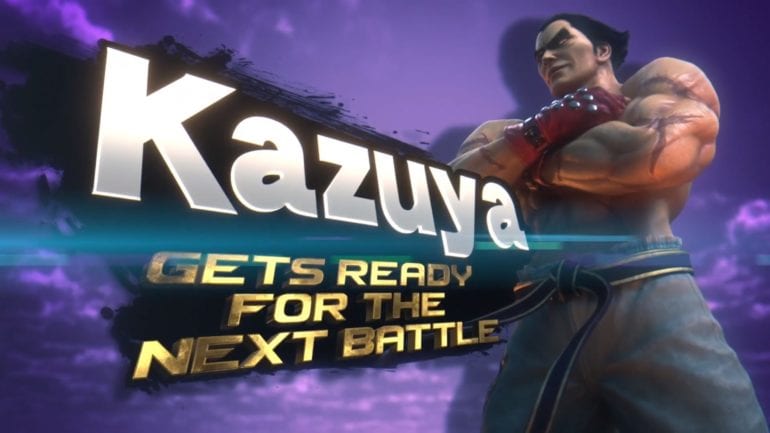 Update 12.0.0 is now available to download and it coincides with the release of new fighter Kazuya. It includes changes to more than 10 fighters in the game, additional spirits from the Tekken universe, more game balance adjustments, and more.