If Fortnite mobile and Arena of Valor had a baby, it would be named Survival Heroes.

Snail Games has taken the smooth controls of any mobile battle arena and the fast paced fun of battle royale games but combined into one game. It’s most definitely free to play and can be played anywhere, like in between breaks at school or work.

I start off as a new character set in a medieval setting. The game is played the same way over and over. Before I queue, I have several options. I can queue by myself and fight players who are also solo, I can play with one other friend and be paired against people who also have their friends or play as a team where everyone is in a group of four and I only need my team to survive.

For my several playthroughs, I’ve queued solo and I get placed into a lobby or waiting room while I wait for the room to fill up. While waiting, the game allows me to preview any of the weapons available in the battlefield. Eventually, the waiting room fills up with around 99 other players and off I go.

I am then transported in an airship called the Black and Gold which is typical for any battle royale game. As the airship flies through the sky, the announcer tells me the name of these places until I decide to jump off. Personally, the announcer’s voice is annoying as hell. I wish there was a way to change it. If there is, let me know. My character goes skydiving until a certain distance, I then deploy the parachute so I don’t fall off to my death.

Once I’ve landed, I scramble to find a weapon and then arm myself. It feels much easier since it is using battle arena controls. The left hand is for moving the character, the right hand is for using your skills and potions.

I go rummaging for objects until I find another player to kill until I am the last one standing. Unlike typical battle arena games, like DOTA or League of Legends, your weapon is your role or class. If you manage to kill someone, all their items drop and you can equip the weapon or armors they are wearing. I remember one time I started off as an archer then accidentally picked up the enemy weapon which is a staff. I became a mage using the dead person’s weapons and won that game. Thank you, whoever you are.

Sometimes, I die first and that’s fine. In a battle royale game, if you die early you can leave the game and then queue again. There is no waiting time unless it’s 3am but even then, the queue is pretty quick as people keep leaving their other games because they have died.

I have experienced latency issues where I use a skill and it only happens 3 seconds later or I’m fighting someone and then suddenly I’m dead.

I’m certain it wasn’t my internet connection but there have been several patches since then and Snail Games are kind enough to give players compensation in terms of in game credit, for the issues.

The game makes you play it over and over again because aside from the mobile notifications that pop up from time to time, there are daily login rewards. You also have to keep farming gold to be able to buy runes. Runes are extra bonuses that your character gets at the start of each game. Unlike the typical MOBA, they are random so you have to keep farming and opening those gift boxes to get the best one.

Regarding how the game looks, it is definitely a bit on the dark side. Although the medieval look is a bit dark, the character’s skills and outfits make the colors stand out. However, the character skins is one way for Snail Games to make money out of this game. When you have a character skin that makes your character look special and absolutely stunning, it also offers an extra bag slot at the beginning of the game.

To me, it gives the VIP or paying players a really big advantage at the start of the game so it’s a bit unfair. They also have a weapon skin that has a matching piece to the character skin. There are also a few scout or ward skins, but I’m not sure if anyone actually buys them. If you’ve got a lot of cash to spend, there is always the option of buying boosters. These can help your account level up quickly. As you progress levels, more rune slots are unlocked. Boosters can also increase the gold earned per game. More gold means more money to buy runes. The boosts are sold separately.

Nevertheless, it is still a fun game. The items, looks and cosmetics are only important if you’re looking into ranked games. It’s not a big deal if you want to hang out and play some games with friends. I would recommend this game if you would like your friends to get into gaming, if they’re new to it. It’s really fun and can be played anywhere. 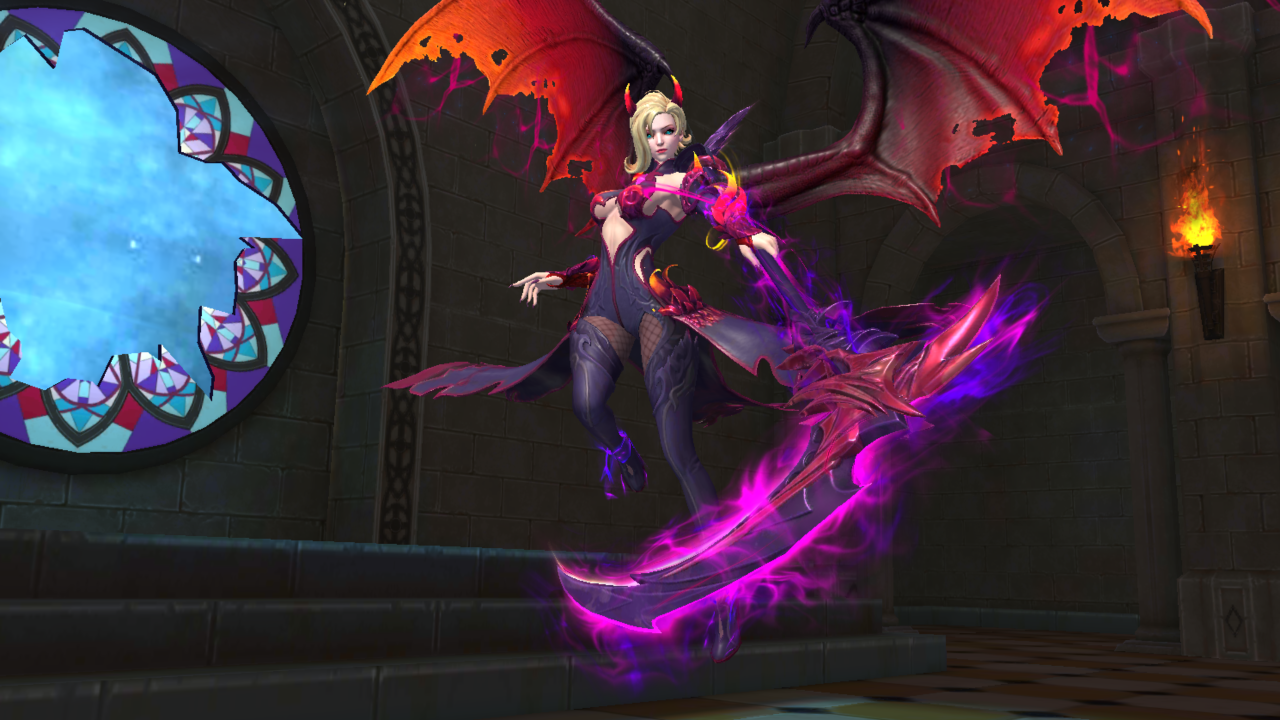 Survival Heroes Review
Score Definition
We tell you, it’s a good game! It’s not average! It might have some problems here and there, but you have to admit it is a “Good” game.
Pros
Play anytime and anywhere; quit anytime
Short wait time
Change into any role while in the battlefield
Easy to learn
Cons
Character skins or item shop stuff give extra bag slots
Runes are random
Latency issues
7
Good