Susume Tactics from PSP is now on iOS and Android 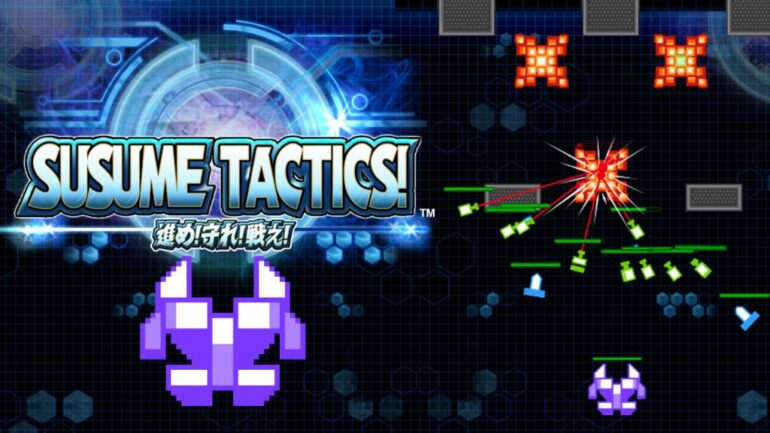 Susume Tactics, the award-winning PSP® real-time strategy game developed by Japan’s Riz Inc. has today been made available on the iOS® and Google Play™ digital app stores. Destroy hordes of invading enemies with your army of tanks in this fast-paced game presented in a super clean vector art style.

Originally released in 2012 on the Sony PSP, Susume Tactics was named “Winner of the best game on PSP” by PSN network. The judges at PSN Network noted that Susume Tactics was “a great real-time strategy game” The game topped PSN download charts on its original release in Japan.

In the game, players must build, place, and command an army of tanks to defend their mothership while destroying increasingly challenging waves of enemy units in many varieties. Inspired by classic arcade games, the game’s visuals are presented in a minimalist vector art-style. Players command their units using swipes and taps, directing them with tactical precision to attack, fight and defend against the enemy. Susume Tactics is a premium single player game filled with hours of play value and strategic and tactical tank battle fun.

• “Perfect for 5 minute battles or 1 hour wars”
• “Addictive with endless tactical possibilities!”
• “Challenging and keeps you coming back for more”
• “Simple graphics but deep strategic gameplay”