To Switch or Not to Switch, That is the Question 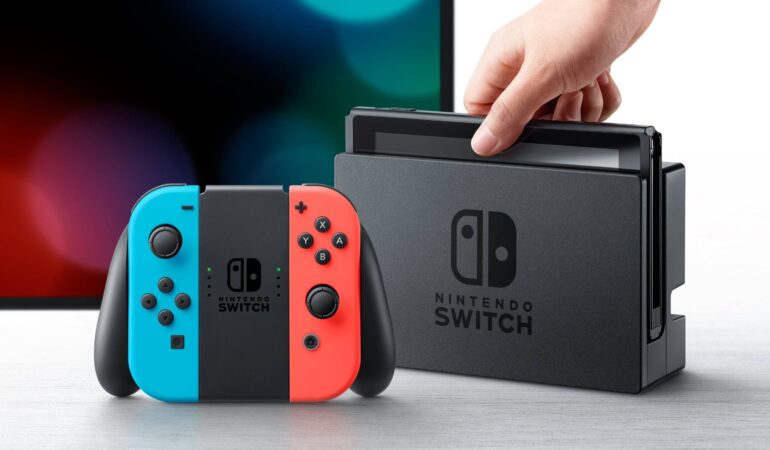 The Nintendo Switch is an amazing machine that is practically black magic when it comes to how well it can run certain games that we never thought would be possible especially in handheld mode. 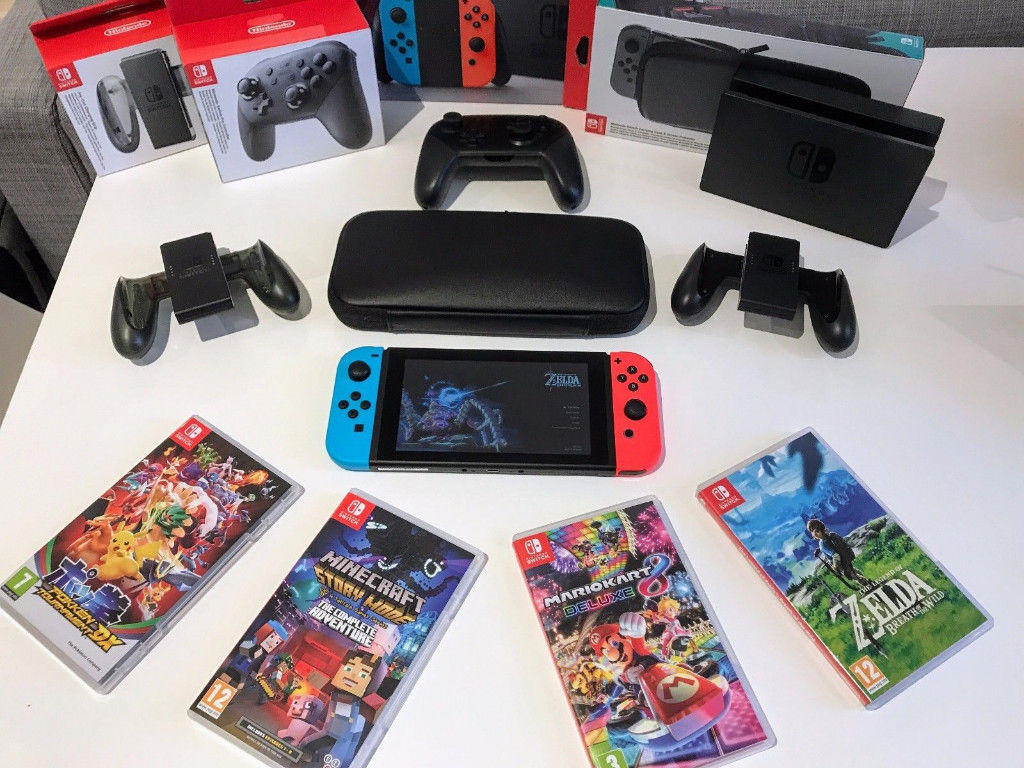 So as a gamer and one who already owns multiple consoles, I wonder if I’m ready to make the “Switch” and if it is truly worth it. Yes it has Zelda: Breath of the Wild and Mario Odyssey but there are already a lot of games in the PS4 that are keeping me occupied and my personal backlog is already enough for a pool to be filled with just the CD’s alone. I even have the PSVita and even 2 PSPs to sate my mobile gaming needs especially if I’m at the office, so adding a Switch to the mix would just make me want to waste even more of my time with more video games (lol).

So let’s take a look at what the Switch has going for it so far and some issues it has or could have in the future so we can decide if getting one for the holidays is feasible. 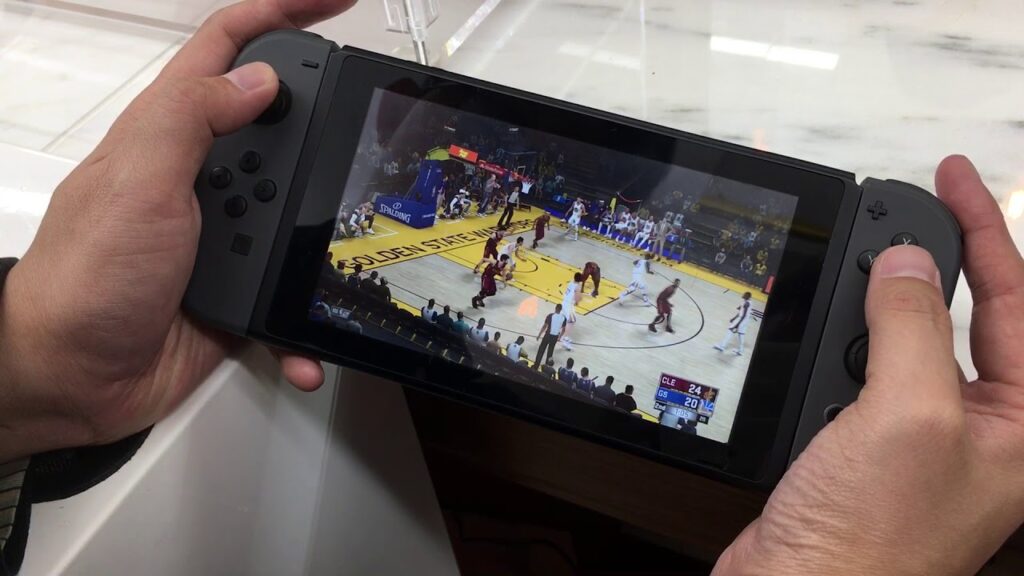 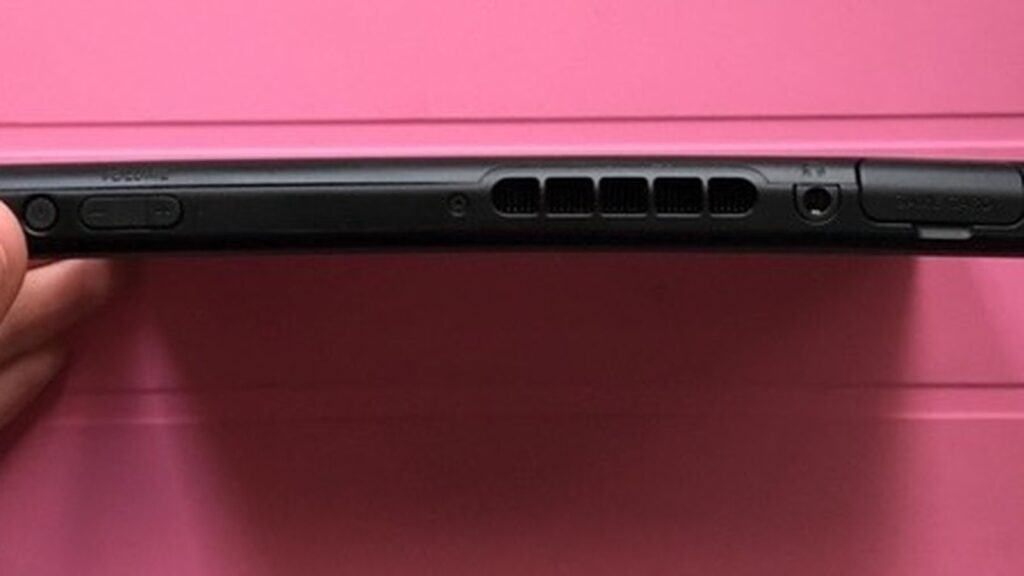 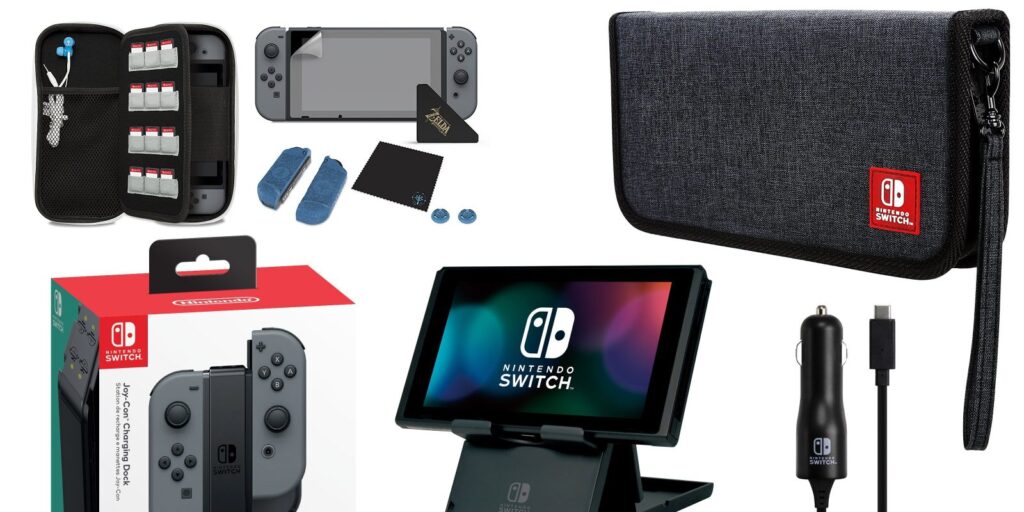 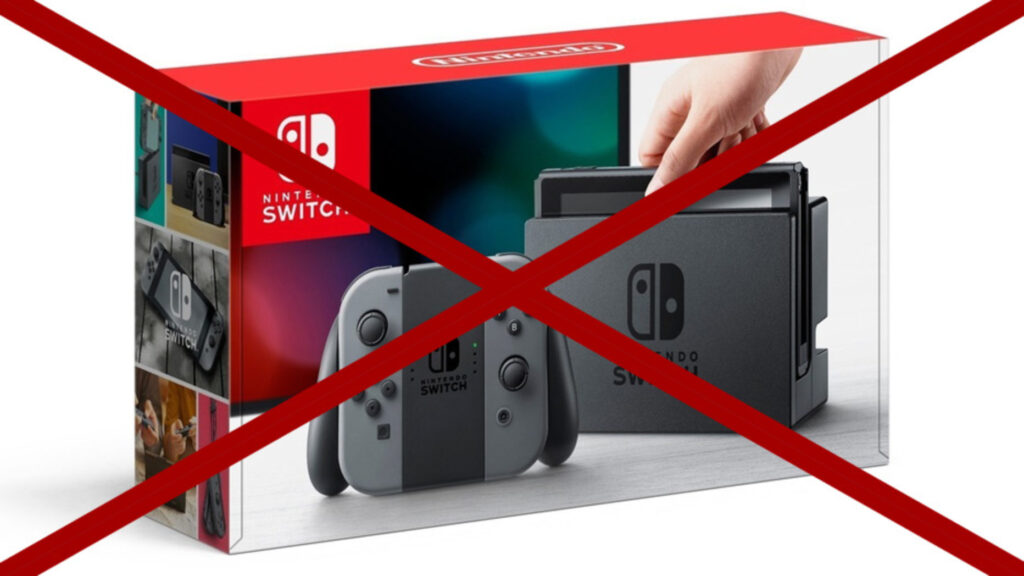 If you game on PC or don’t happen to have a console, then the Switch is something to consider getting especially if you want to play high end games on the go as well as play some of the games that can only be played with a Nintendo console. No matter what anyone says, a Switch is way more better than any high-end cellphone and cheaper to boot with no microtransactions (at least for now).

The Switch has a lot to offer but I feel that the current lineup is not enough to fully convince me to buy one but next year looks to be the ideal time to give in to temptations especially if there are more essential accessory bundles to go with it. So don’t go buying one yet even if it is Black Friday or Cyber Monday because you never know when you might just regret buying one so soon. The only time I would suggest buying a Switch this year is if you happen to find a deal where it looks like it’s a steal. Even more so if most of the necessary accessories are included and you may never know when that will happen. However, probably the best time to buy it would be next year once its game library becomes bigger and the online feature would be fully implemented.