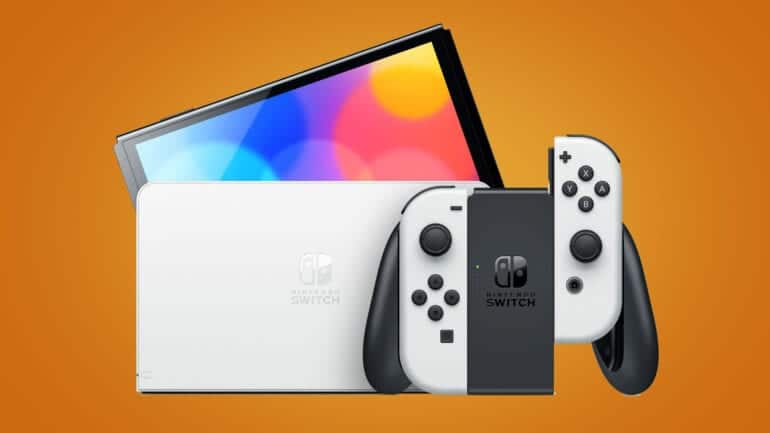 According to claims from YouTuber Nintendo Prime, who got the new console ahead of the official release on Friday, Oct. 8, 2021, the new dock when compared to the original ships with an HDMI 2.0 controller which is required for 4K output and the cable itself is also ready for 4K output.

Nintendo Prime has also found that the new console features an ARM-based chip on the dock’s motherboard but sadly it lacks the power to upscale a 1080p output all the way to anything close to 4K.

Now while this may not be the news we were hoping for, this at least gives us a hint that Nintendo is prepping themselves for it. We’ve been speculating on the mythological 4K Switch for a couple of years now so at least this softens the blow a bit for those looking to get the new Switch OLED and eventually the 4K Switch if all the stars align.