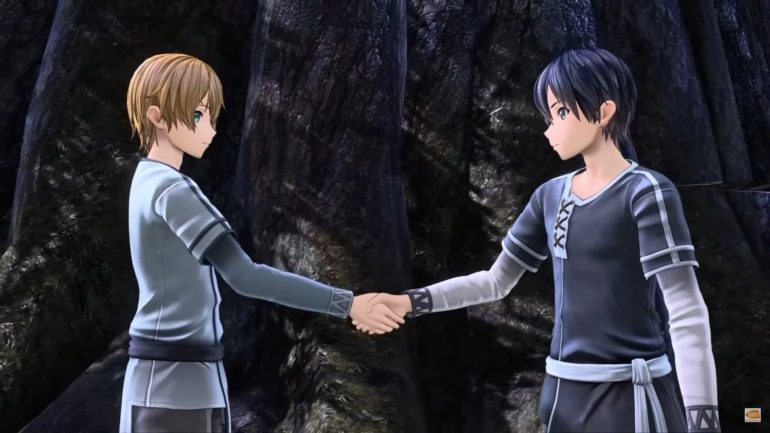 The new story preview trailer showcases the game’s story. Players will be introduced to the anime’s Alicization arc and get reintroduced to characters Kirito and Eugeo whose mission is to explore the Underworld in search of their friend Alice. They will be fighting strong opponents as they journey further towards their goal.

The game will feature an original storyline with the new game-exclusive character Medina Orthinanos. Medina will be voiced by Miho Okasaki who voiced Rimuru Tempest of The Time I Got Reincarnated as a Slime anime fame. She will join the series mainstays in Lycoris’ expansive world.

The upcoming game will offer fans a lot of ways to engage its intense real-time combat system. It will have a deep skill tree, a lot of weapons to choose from and items to use, and the Sacred Arts.

SWORD ART ONLINE Alicization Lycoris will launch for the PlayStation 4, Xbox One and PCs via STEAM on July 10, 2020.