This takes a different path than the novels and anime! 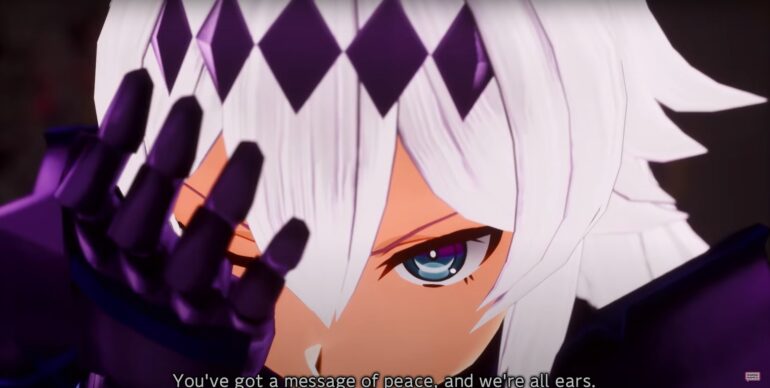 Sword Art Online Last Recollection is the newest JRPG for the SAO series and brings a new take on the original story by Reki Kawahara. This will launch sometime in 2023 for PS4, PS5, Xbox One, Xbox Series X/S, and PC via Steam.

This will be taking a different path than the original Sword Art Online anime. SAO Last Recollection follows Kirito as he prepares to face the Underworld War. The Dark Territory gate has cracked open and is ready to unleash its terror upon the Human Realm when a mysterious Dark Knight named Dorothy flies in with a mission for Kirito and his friends. Time to fight again to protect this world.

Sword Art Online Last Recollection includes the fans’ favorite characters from the series. It takes an unpredictable turn from the Underworld War arc told in the anime novel.