Tactics Ogre Reborn is Finally Available on All Platforms

Relive the wonders of Tactics Ogre all over again! 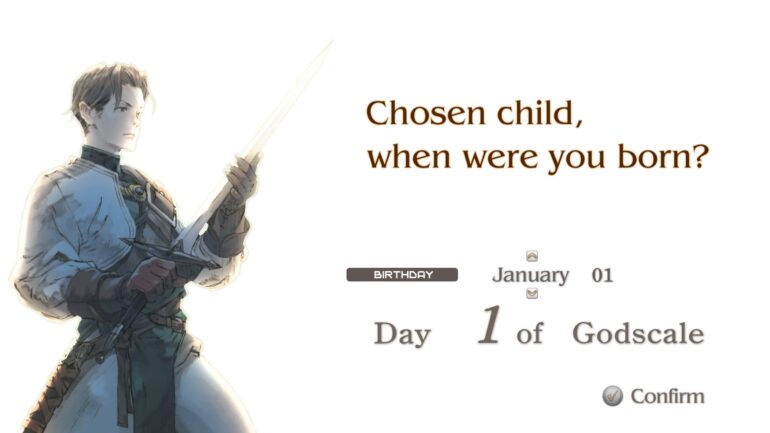 Square Enix has recently announced that the reimagined edition of the beloved tactical RPG Tactics Ogre Reborn is out now.

The remastered version of the tactical RPG is finally available on PC via Steam, PS4, PS5, and Nintendo switch. This version will have high-definition graphics, updated battle systems, and vast sound improvements and that includes fully-voiced cutscenes for both English and Japanese. In addition, it also has recreated sound effects and re-recorded live background music composed by Hitoshi Sakimoto.

The game is still based on the original version, which means it is still set in The Valerian Isles, which is known for being jewels of the Obero Sea. These isles have been rife of conflict for many years but at some time a man rose up to put an end of everything, who was Dogalua Oberyth. He was known as the Dynast-King at this time and brought peace and prosperity to Valeria for half a century.

Time is a cruel mistress though as the Dynast-King died of very old age and now a civil war has erupted. Three warring factions are now vying for power. In this game, players will be following the story of a young man named Denam Pavel who gets caught in the middle of these bloody wars. He wants to find the path of freedom and justice, but he has to make some very important decisions in order to move forward.

Tactics Ogre Reborn lets players take control of a team of units on the battlefield and make use of the turn-based combat system to act strategically and gain an advantage over their enemies. As they progress the story, they can recruit new party members, unlock new classes and make experiments, find powerful weapons, magic and abilities, and make key decisions that would make an ultimate impact in the game.

New updates and features include:

Tactics Ogre Reborn is out now on PC, Nintendo Switch, PS4, and PS5.