Law has a pretty complicated situation in his hands. 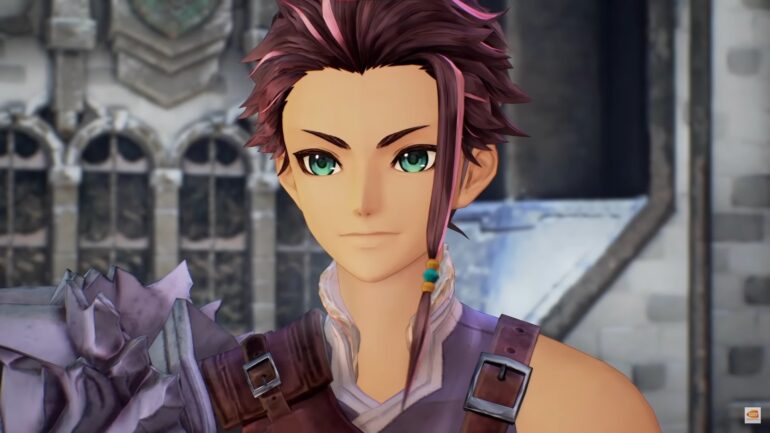 The newest character introduction video features Law, one of the main characters of the game. It seems he has his own circumstances for joining Alphen, Shionne, and the rest of the gang. It is said that he has joined the Rena lord’s group so that he can apprehend the two fugitives, but ends up joining them in their journeys. He also does not trust Shionne since she is from Rena, while he is from Dahna.

Law uses martial arts in battle and can quickly counter-attack enemies when timed right. He uses familiar techniques that the Tales of series have like the Swallow Kick.

Law is a hot-blooded martial artist who concentrates energy into his body to deal continuous strikes. Despite being from Dahna, he joined Rena’s secret police to pursue his own goal.