Tales of Arise Demo Coming Next Week for Consoles Only

The costumes that come with the Ultimate Edition got revealed as well. 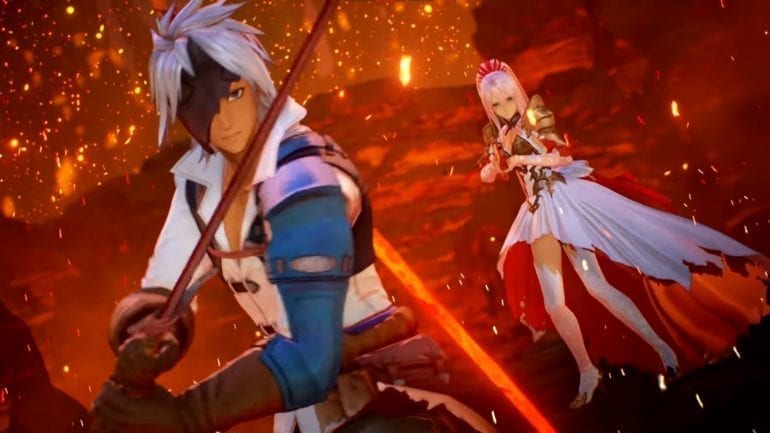 Game company Bandai Namco Entertainment has recently announced that there will be a playable demo of upcoming and most anticipated JRPG Tales of Arise, but with a catch.

Fans and newcomers will be able to try out the playable demo of the game by next week, August 18, 2021. It has a catch though, which is that it will only be available on consoles. According to the recent post on Tales of Arise’s official Twitter account, the free demo will be available only on PlayStation 4, PS5, Xbox One, and Xbox Series X/S. No word on why the PC version will not have a playable demo.

Aside from the playable demo, Bandai Namco Entertainment shared a preview of the costumes that will be available in the Ultimate Edition. They can get the Beach Time Packs with swimwear for every party member.

Here are the screenshots:

Tales of Arise Demo launching on August 18, 2021 while the full game will be available on September 10, 2021 for PS4, PS5, Xbox One, Xbox Series X/S, and PC. A sneak peek video of the gameplay was recently revealed, check it out here.