Here's a roundup containing our in-depth guides for Tales of Arise for PS5, PS4, Xbox Series X/S, Xbox One, and PC. 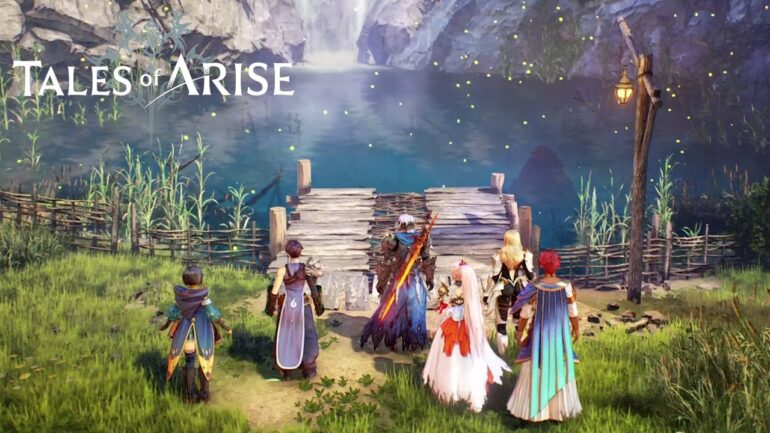 Developed and published by Bandai Namco Entertainment, Tales of Arise is an action role-playing game. The game follows two people from opposite worlds of Dahna and Rena, as they try to change their fate and build a new future. New characters, revamped combat, and classic gameplay elements make this next installment in the world-famous Tales series a bit overwhelming after a few hours of gameplay.

To help you better your skills in challenging the fate that binds you, we’ve compiled all of our guides below for your reference.

Tales of Arise All Guides, Roundup, Boss Tips, and More

For more about the game, be sure to read our Tales of Arise Review. Otherwise, continue reading to check out all our in-depth guides. Be sure to check back frequently, as we’ll be updating this roundup with even more guides in the coming days.

Is Tales of Arise coming to PC?

Tales of Arise is coming to the following Platforms: PlayStation 4, PlayStation 5, Xbox One, Xbox Series X and Series S, and Microsoft Windows.

Each platform will have its own release date and time for Tales of Arise. According to their official store pages, here are the release schedules for each platform.

Unfortunately, the Steam Store Page for Tales of Arise doesn’t have an exact release time. However, most Steam games often release at 9AM PT / 5PM BST on the day the game is released.

Is Tales of Arise a sequel?

Why was Tales of Arise delayed?

Because of the development challenges posed by COVID-19, Tales Of Arise was originally scheduled for release sometime in 2019, but was then pushed back to 2021.

Is Tales of Arise coming to Xbox Game Pass?

Bandai Namco and Microsoft have yet to comment on Tales of Arise’s inclusion in Xbox Game Pass. Even though it hasn’t appeared yet on the popular subscription service, that doesn’t mean that it won’t in the future.

Will Tales of Arise have multiplayer mode?

Will There Be a Tales of Arise Collector’s Edition?

Tales of Arise has a Collector’s Edition and another Special Edition called Hootle Edition, which was a bit cheaper. Both have additional physical contents that the standard edition do not have. Unfortunately, both are seemingly sold out now from the official Bandai Namco Store and other retail stores worldwide.

The Hootle Edition on the other hand includes the full game, an exclusive and customizable Hootle Plush (15 cm) and four accessories, 64 page artbook, Hootle Metalcase, set of character stickers, 3 artprints, the physical and digital soundtrack including 14 tracks, and digital content. The digital content includes 8 accessories that represent the different versions of Hootle.

Players who have pre-ordered the game, whether standard or Collector’s Edition, will have bonuses that include Alphen and Shionne customization items, attachments, and exclusive cooking recipes with 16 food items.

Both editions might get restocked in the near future, so check them out here and here.

Tales of Arise is now available on PC, PlayStation 4, PS5, Xbox One, and Xbox Series X/S.