No plans for a continuation or story DLCs at all. 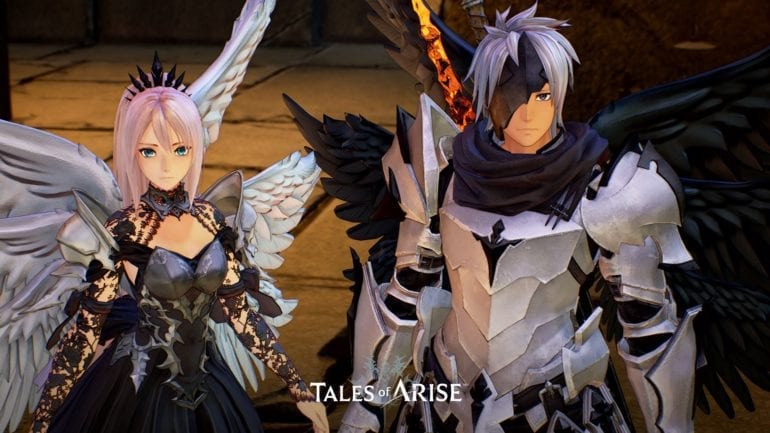 In a recent Q&A (translated by media outlet DualShockers) held by Producer Yusuke Tomizawa, new details about upcoming video game Tales of Arise confirming if it will be standalone or not.

One fan asked about a particular feature of the Tales of series. Before, specifically Tales of Zestiria, this game had a downloadable content that extended the story of certain characters. Some criticized this move since a lot of fans wanted the stories of their Tales of games to be standalone. This fan was worried if this could happen again with the upcoming Tales of Arise or will it be a standalone game.

Tomizawa assured that the story of their latest game will resolve itself in this. There will be DLC content like in the limited edition, but there will be no story DLCs. The story will be in the base game and will guaranteed be standalone. They do not even have plans to link it with other titles (Berseria was a prequel to Zesteria) and its story will conclude in this game.

There are, however, collaboration content in the crossover mobile games and that is it. Nothing else will be added in terms of story elements.