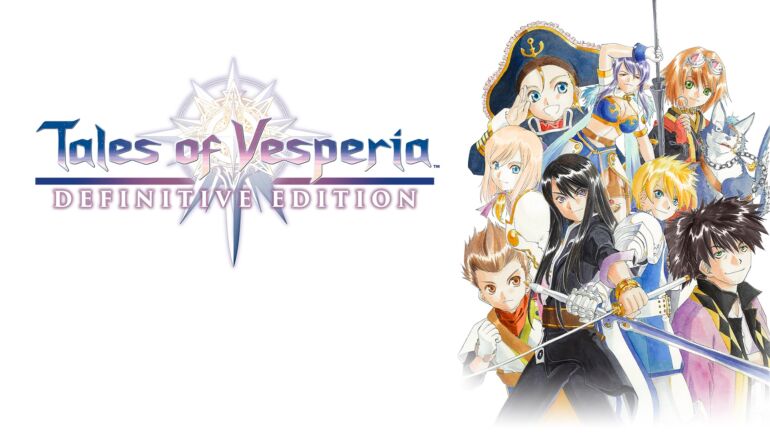 According to the game company, ToV: Definitive Edition has already sold over 1 million copies worldwide since its launch last year. This meant all copies from all platforms available. Japan is currently having a discount for the Nintendo Switch and PlayStation 4 versions, unfortunately none for the western countries.

This is quite the increase since the last report from Bandai Namco Entertainment last February 2019. It was reported that over 500,000 copies were sold worldwide at that time and now over 1 million. To celebrate, free mobile wallpapers were offered.

In the original version, the Xbox 360 copy had missing features while the PS3 version had the complete one but had no English subtitles. The Definitive Edition made it all possible now.

Tales of Vesperia: Definitive Edition is now available on PlayStation 4, Xbox One, Nintendo Switch, and PC.