From the makers of Evil Within and Ghostwire Tokyo! 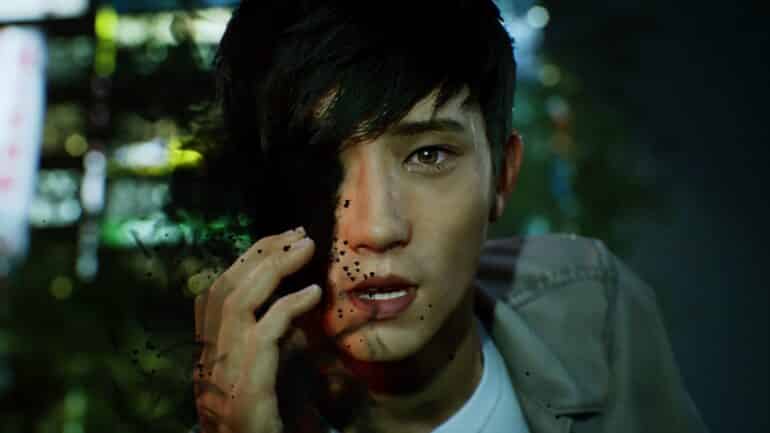 A new report claims that Tango Gameworks HiFi RUSH will be announced soon in an upcoming event.

According to reliable leaker billbil-kun, HiFi RUSH (Project Hibiki) is going to be developed in collaboration with Bethesda. For the uninitiated, Tango Gameworks is the developer behind Ghostwire Tokyo, and The Evil Within 1 and 2.

The leaker claims that this upcoming game will be announced in the upcoming Xbox and Bethesda Developer_Direct event. It will be airing at 12 PM PT on January 25, 2023. Since it is claimed that the game is developed in collaboration with Bethesda, announcing the supposedly upcoming game in the event would be the perfect timing.

Billbil-kun also shared a few details related to the game like it will be released in Standard and Deluxe Edition. It has already been a Teen(PEGI 12) rating by the ESRB.

Concept Art and Logo Trademark have also leaked a few weeks ago. YouTuber Rand al Thor shared these on the XB2 Podcast with Jez Corden of Windows Central.