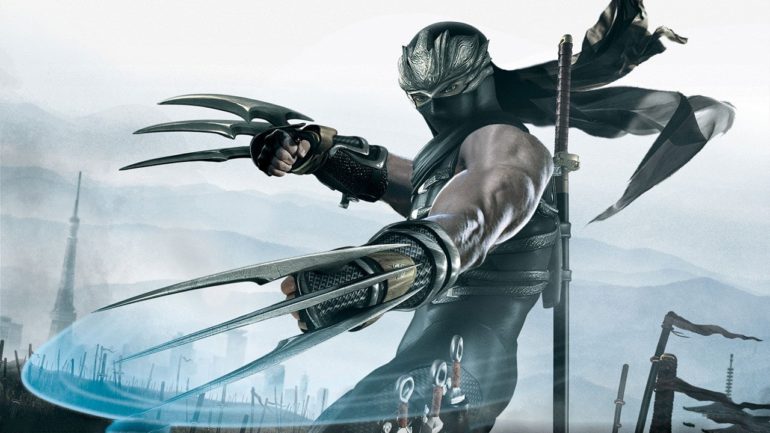 With Nioh 2 just around the corner, no doubt Team Ninja has been busier than ever. And they have a lot of promises to deliver with the sequel to the original Nioh. That being said, this doesn’t mean that they’ve forgotten about their other works.

It isn’t since 2014 that we even had a Ninja Gaiden. The hardcore ninja hack-and-slash slowly fading away into becoming a cult classic. Well it seems that Team Ninja hasn’t quite forgotten about this once legendary classic. In an interview with IGN, director Fumihiko Yasuda confirmed that his studio is well aware of the demand for more Ninja Gaiden.

The core members of the team that worked on Ninja Gaiden want to make a new game. We are aware that some fans wanted Ninja Gaiden more than Nioh 2. Now we see a lot of ninja games like [Sekiro: Shadows Die Twice] as well, and we see a lot of good inspirations in those games, so we hope to deliver some good news one day.

Now while this doesn’t outright confirm that another Ninja Gaiden is in the works. It at the very least does seem that Team Ninja wants to work on a game about ninjas again. Whether this will be Ninja Gaiden or another type of ninja game, we have yet to see. But this is good news for the fans as the series hasn’t yet lost hope.