Team Ninja Has No Plans to Release Nioh Games on Xbox

Wo Long instead gets the Xbox treatment. 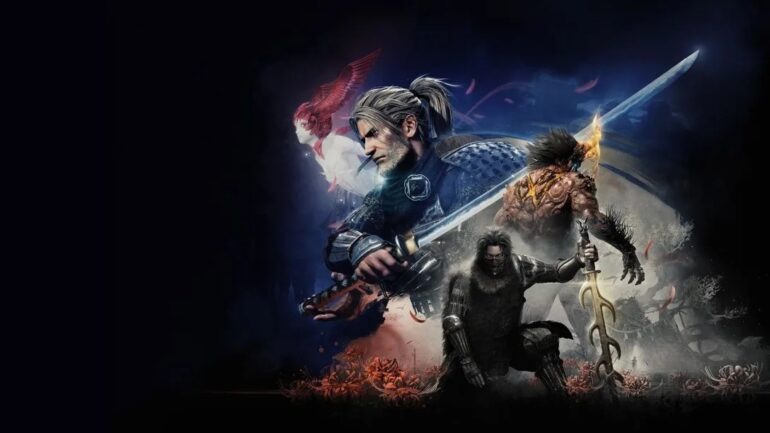 Team Ninja clarifies in a statement that they have no plans to release any Nioh games on Xbox consoles.

Team Ninja Got No Plans for Nioh Xbox Version

Nioh Director Fumihiko Yasuda recently spoke to media outlet VGC in an interview to talk about their upcoming video game Wo Long Fallen Dynasty, but they also touched on the popular Nioh titles. They were asked about the possibility of the two titles coming to Xbox since they were successful on PC and PlayStation.

“There’s nothing really to note about that,” Yasuda said. “Currently, there’s not really too much of a possibility of having Nioh on Xbox platforms, but we do hope Xbox fans enjoy Wo Long and look forward to that game coming out. That’s probably all we can say on that at the moment.”

Wo Long Fallen Dynasty is their Hope

“We’re very happy that so many players are going to have the chance to try out a Team Ninja title potentially for the first time with Wo Long. But just because it’s on Game Pass, we haven’t gone and changed ‘XYZ’… That’s not really something that we’ve done on the dev team side,” Yasuda revealed.

“But what we do think is a really big positive for having the game on Game Pass is that with so many new players trying it out, that will help the online community grow potentially, and then there’ll be a lot more players for people to play with online or play together in the multiplayer aspects of the game. So we’re really hoping that that’ll keep the community in a really good spot, and thriving.”