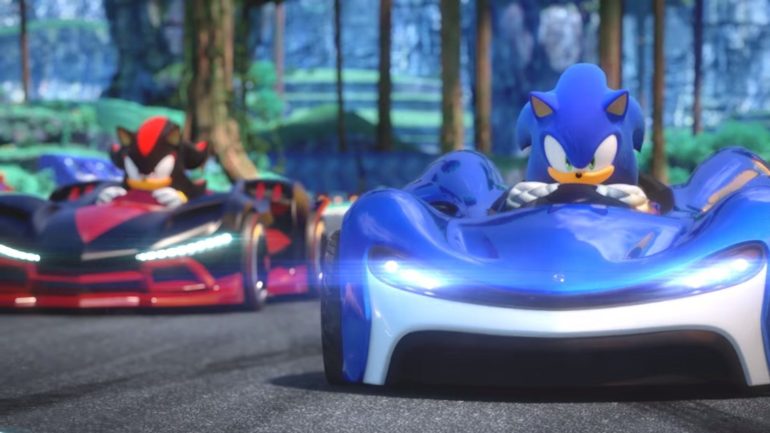 Team Sonic Racing as the name says is a team racing game. So how does the concept of teamwork in a sport that is apparently almost always filled with just individual accomplishments? Well, let us dive into the world of Team Sonic Racing.

While it is weird for to even think of the world’s favorite hedgehog (for now) to be driving a vehicle considering he is usually faster than any modern vehicle, it gives it a balance to the team racing concept since it would probably just be blowout each and every time he isn’t behind the wheels. Now team racing forgoes the usual goal of finishing first in favor of finishing in a good spot with all 3 of your members, so even if one manages to place first if their comrades are far behind from the opposing teams then that would usually mean that they would still lose in the end. Team racing isn’t much about speed but more on coordination, finesse, and teamwork which adds a new dynamic to the monotonous racing genre. This is a game where finishing together in a good way is much better than finishing first just for yourself.

So how team racing work on the track? Well, the game adds new playstyles and features like slingshot tracing behind the team lead’s car and once you move away from the leader’s trail then you get a sudden huge boost depending on how long you were trailing behind the specific vehicle. There’s also skim boosting which happens when you or an ally crash or spin out of control so to quickly recuperate and literally get back on track, an ally just needs to run past the disoriented teammate for them to get back up to speed with everyone else. Another cool feature is the ability to pass on and accept items from those item boxes in the track and once an item is passed on, there’s a chance it could be an even better item that it previously was with its initial owner. All of this actually adds up to the team ultimate meter that once it’s activated grants the entire team a huge speed boost and invulnerability which allows them to also crash onto the opposing team to disorient them.

There’s also a cool new feature which adds driver/vehicle classes to the team racing gimmick. There are three types: speed, technique, and power. The speed type is self-explanatory, the technique type is the balanced type and has the ability to attract rings on the track for points, while the power type is focused on defense and crashing onto others. The stats and vehicle mods usually reflect the class and this adds to some more strategizing or the ability to play to one’s strengths in the competitive scene.

Vehicle mods are gained via a gacha system wherein we spend credits which we earn after we finish a race. The prizes range from vehicle mods for individual characters to cosmetics and item buffs that we can use for races. While there is nothing wrong with the gacha system the problem lies in the fact that vehicle mods are tied to one character so the player really needs to invest in the game in order to unlock all the vehicle mods for their desired character to play as or even more so for those completionists.

The game’s campaign mode has 7 chapters for the player to complete and is a good way as a means to understand how the team racing thing works or to simply think of it as a tutorial, though it sort of feels like the races drag on a bit too long at least in my opinion although I personally found the elimination match to be fun especially since it really puts your teamwork and sense of individual skill to the test to at least try to save your teammates.

While the team racing concept is fun and unique at first, it quickly becomes mundane, add to the fact that drifting doesn’t feel as good as it should, and the vehicle mods don’t exactly give one a good enough sense of improvement, the game’s shine loses its luster all too quickly at least in my opinion. It also doesn’t help the game that the tracks feel like nothing more than copy and paste tracks in a genre that is filled with so many similar tracks. The developers could have used this one area as an advantage over similar games but have clearly failed to do so.

Team Sonic Racing is a game full of potential but played it too safe and didn’t go full throttle to reach the desired finish line it set out to at first. The game still has a chance of improvement either via updates or through DLC but as for now, it feels like it’s on the low end of a fast track with bumps on the side. 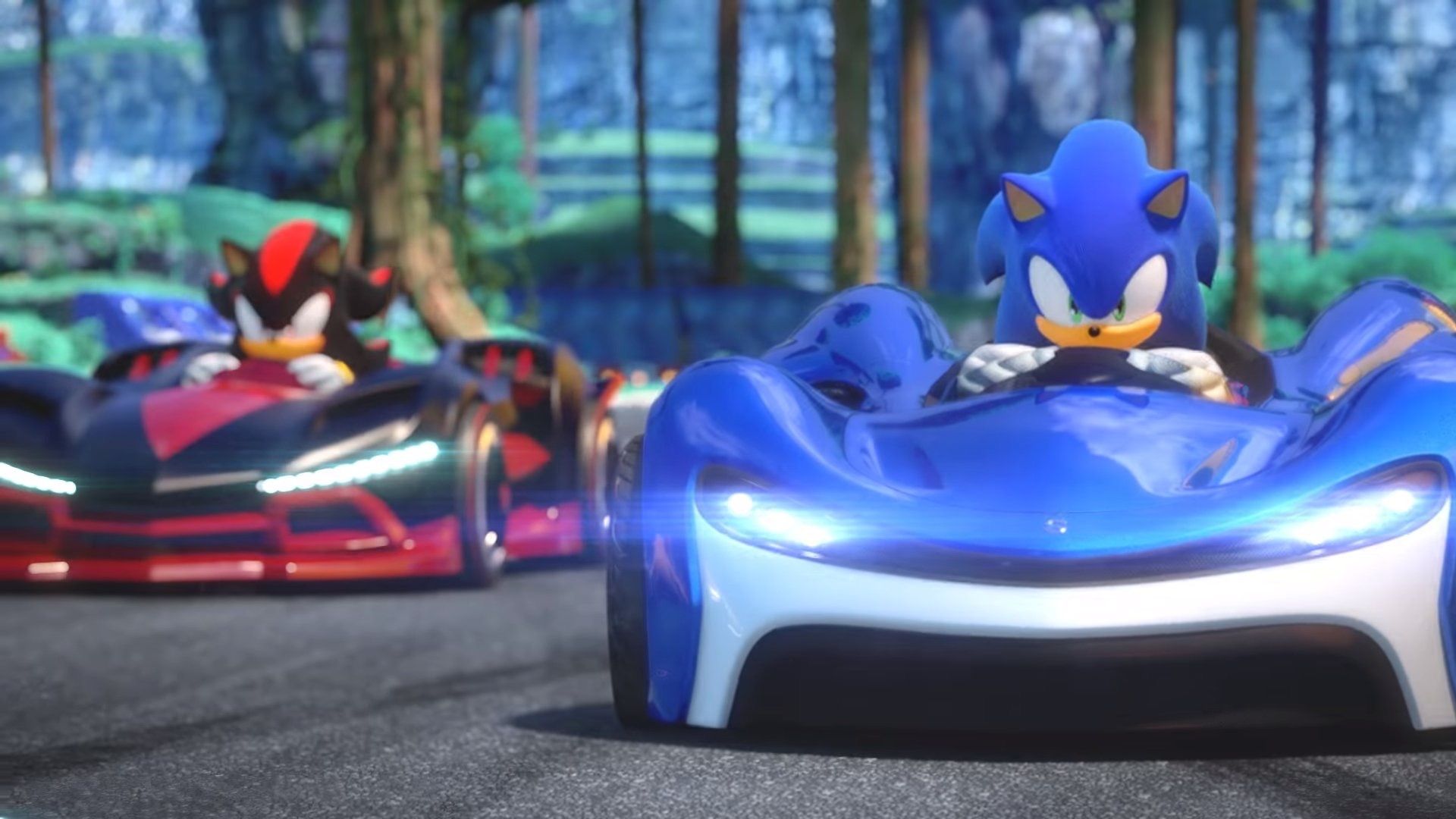 Team Sonic Racing – Review
Score Definition
You better have to choose if it’s worth spending your spare cash, because it might not be the game for you and it might be for others.
Pros
Team Racing gimmicks
Team Racing point system
Vehicle classes
Cons
Half-baked tracks
Drifting
Character Specific Vehicle Mods
6.5
Justified