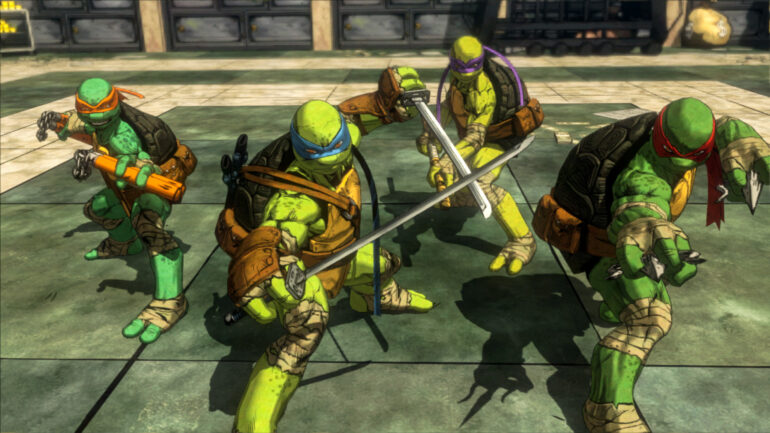 Teenage Mutant Ninja Turtles is considered to be one of our childhood group heroes. 90’s kids will definitely know these human-walking life-sized turtles whose wise master is a street rat – who is also a human-walking life-size rat. It wasn’t a great success when Transformers director produced the recent film that went out last 2014. It was a success in terms of “sales” figures during its opening week, but critics’ review say otherwise. But how about a new TMNT game? Would it be good?

I know the franchise and follow some of the series, watched the movie, but I never read even a single comic of TMNT. So, do pardon me on my lack of knowledge for our beloved TMNT. This review will solely be based on its mechanics, gameplay experience, and how worthy the game would be for consumers. 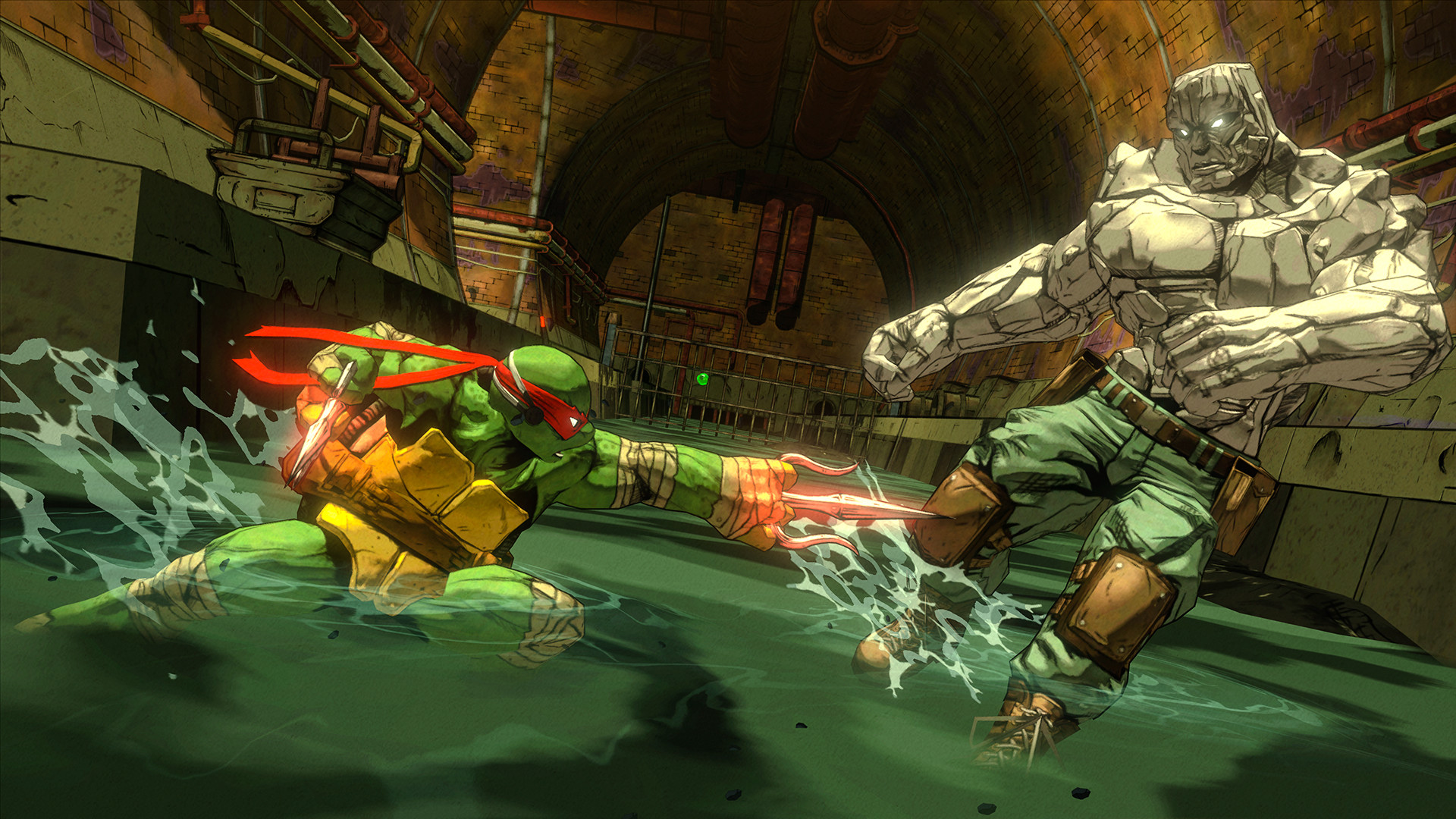 With the typical hack n’ slash and beat em’ up games like Transformers: Devastation, Teenage Mutant Ninja Turtles: Mutants in Manhattan is not even close to being as good as Transformers: Devastation. There are a lot of inconsistency with the game’s pace. It varies from stage-to-stage where it’s fast or even slow. Like in an instance where the game feels like it was open-world during the first stage on the streets of Manhattan. There are side-missions in this stage where you have to do first before reaching the boss – the mission of retrieving a chunk of gold’s pace was tad-slow in my opinion.

The game horribly tries so hard to make the atmosphere feel like it’s not linear with its so-called missions before you face a boss. Like how the first stage’s – to be like an open-world environment (yes you can climb on buildings), and sometimes forces you to explore certain areas. 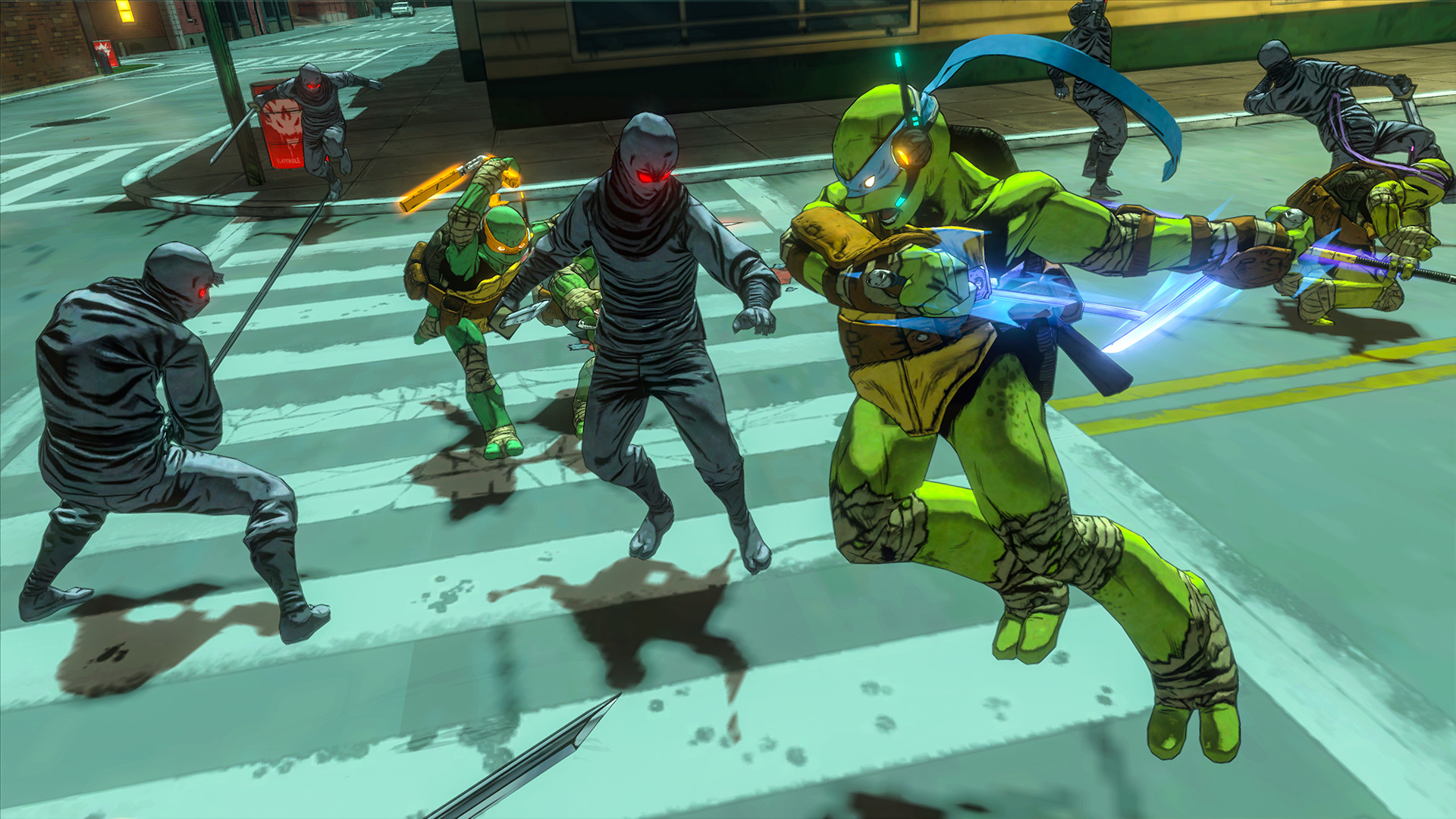 In an all-around gameplay experience of Mutants in Manhattan, the fun wears off fairly quickly. You may not agree if you like button-smashing games to show-off extraordinary combos and styles, but that’s not the case here in Mutants in Manhattan. With all the opportunities to land more satisfying combos, each Light and Heavy attack feels that it doesn’t have any different impact on damaging the enemies. All those button smashing of X and Y instances give more of an unsatisfying achievement rather than a moment worthy to remember. Platinum Games tries to make each ending sequences of boss fights with bad mediocre snapshots of pictures on how you defeat them.

The game however features a rather useful and decent leveling system. This gives you the ability to choose what you want to equip for your sets of abilities – which are called Ninjutsus. Each ability differs from one another with its unique use. These abilities can be swapped and upgraded on the loadout screen, giving it more of a diverse mix of skills to your preference. At first, it looks complex, but it greatly makes sense after you read the description on each skill to see if it fits your turtles.

The type of gameplay feature that Mutants in Manhattan lack is local co-op. It’s given that nowadays, most of the games are going to support “online-only” multiplayer mode, which for me, not adding local co-op is a waste of a good feature. A game like this should have a local co-op since it’s a 100% guarantee fun to play with your friends. Who doesn’t want local co-op nowadays? I mean, we have controllers that we can plug into our PCs, it shouldn’t really be that big of an issue. 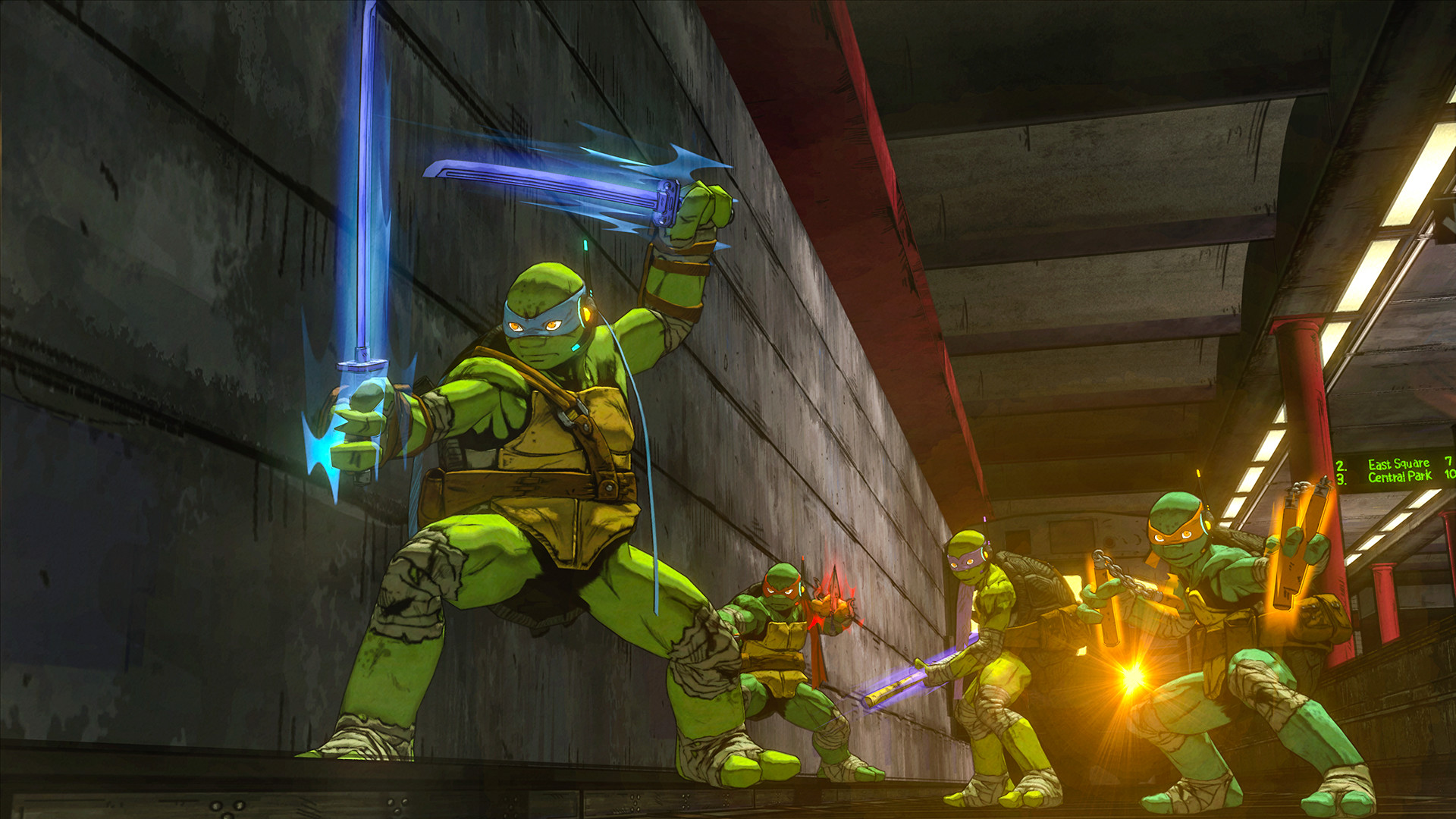 Even with the game’s letdowns, what makes Mutants in Manhattan good at some parts are the bosses in the game. Notable and infamous villains from TMNT are all here. From the deadly Rocksteady to the ninja-epic-boss-of-all-time, Shredder. Each boss becomes more aggressive and challenging as their life-bar depletes. The boss fights in Mutants in Manhattan are fun, with more button smashing moments, it leaves you feeling accomplished every time you defeat each one of them.

But even with the admittedly enjoyable boss fights, all the letdowns of Mutants in Manhattan gave me an impression that this was just another rushed game. The mechanics were simple to understand; but it surely lacked the local co-op mode, and missing the satisfying achievement that each hack n’ slash / beat ‘em up game should always have.