There's a lot of fans of the franchise, definitely. 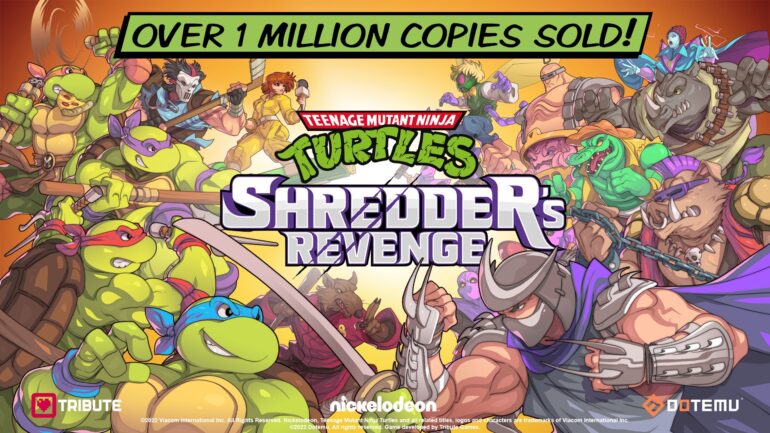 In a recent post on Twitter, the game developers have revealed that the game has already sold 1 million copies in the time frame mentioned above. Since it was distributed in various platforms like PlayStation, Xbox, Nintendo Switch, and PC, it is no wonder that it has reached a lot of gamers worldwide. Also, the game has the vibe of a classic beat-em-up game from the 80s to 90s so many fans of the franchise and genre decided to get their own copies.

“Tribute Games set out to make the ultimate celebration of a chapter in TMNT history that means the world to us, and it’s been wonderful to watch the accessible fun of beat-em-ups resonate with longtime fans and genre newcomers alike,” Tribute Games co-founder Jean-Francois Major said in a press release.

“We’re thankful for all of the support and encouragement the passionate TMNT community has shown us since the reveal of TMNT: Shredder’s Revenge,” Major continued, “and we look forward to watching players continue to discover the easter eggs we’ve hidden throughout the game while chaining together some bodacious combos.”