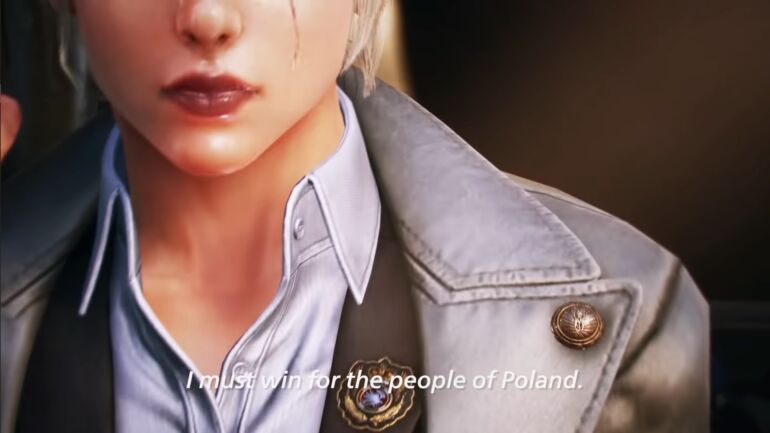 The newest teaser trailer is for downloadable content 18, a new fighter will be introduced soon. The footage first shows real life scenes from a certain country, which awfully looks like Poland. It then cuts to an area where a car awaits with the fighter inside. This is now in-game footage.

The female fighter gets out of the luxury car and she is on the phone with someone. That other person mentions that she is the Prime Minister in the Tekken Universe and the fighter promises that she will win for their country, Poland. No specific details yet, but more should be revealed soon.

Tekken 7 is now available on PC, PlayStation 4, and Xbox One.

Here’s the teaser trailer for DLC 18: