Kazuya and Jin are back! 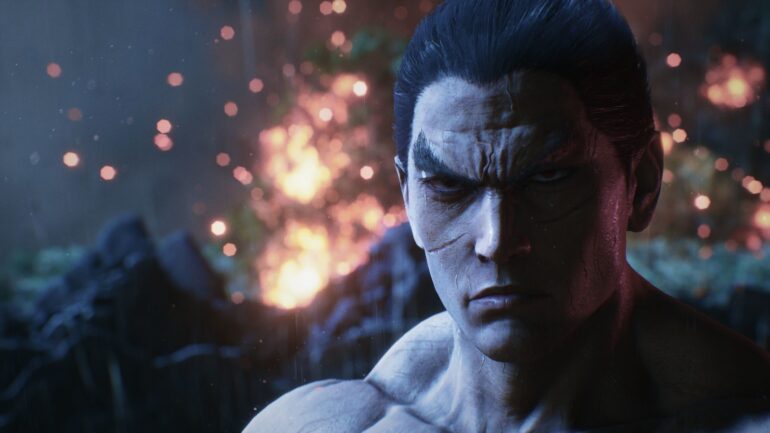 The first game to be showcased during the State of Play Livestream was the next entry to the Tekken series, which was Tekken 8. It features father and son, Kazuya and Jin Kazama, fighting while raining. From the footage, the rain looks almost realistic with the character models super detailed compared to the previous game, Tekken 7. It is a huge jump in terms of visual improvement.

According to Executive Producer and Director Katsuhiro Harada, the trailer was taken directly from a certain part in the current work-in-progress story mode of the game, which was played on the PS5. All of the character models, backgrounds, and effects in the trailer are the same ones that are used in-game, which is quite impressive. He assured everyone that it is not a pre-rendered movie made for the trailer but real-time rendered footage running at 60 frames per second.

The background also has some impressive visuals with dynamic waves and tornadoes and a huge tanker that is slowly breaking apart. The storm is being rendered realistically that viewers would somehow feel the wind pressure just by watching it.

More details will be shared at a later time, Harada promised.

Tekken 8 is now in development and possibly for next-gen consoles only.