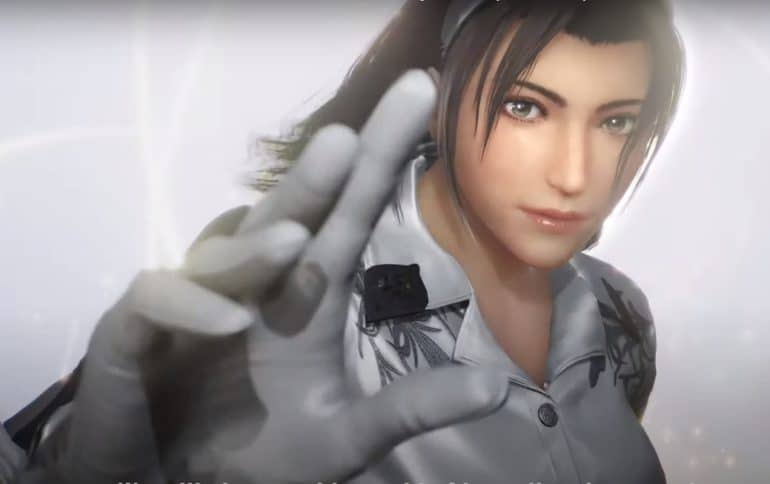 Publisher BANDAI NAMCO announced today during the Game Awards a new trailer for Tekken 8. The trailer started with a flashback of Jin’s mother, Jin before focusing on Devil Kazuya. The trailer then showed snippets of the different fighters that will appear in the game.

Tekken 8 features new gameplay focused on AGgressive tactics. It retains Tekken’s unique fighting game identity and will provide both players and viewers with the most thrilling experience yet. It also has a new game mechanic called Heat System which triggers aggressive attacks with special moves and enhancements for each character’s abilities.

“Fist Meets Fate” in the dramatic new storyline in TEKKEN 8. The TEKKEN series holds the Guinness World Record for being the longest-running video game storyline. TEKKEN 8 continues the tragic saga of the Mishima and Kazama bloodlines and their world-shaking father-and-son grudge matches. This latest saga begins where the previous title left off, with a world mired deep in the devastating war between Kazuya Mishima and Jin Kazama. After suffering what seems to be a defeat from Kazuya, Jin faces his own fate. His mother, Jun Kazama, appears after her absence from the TEKKEN franchise to try and turn the tide in this blood feud.