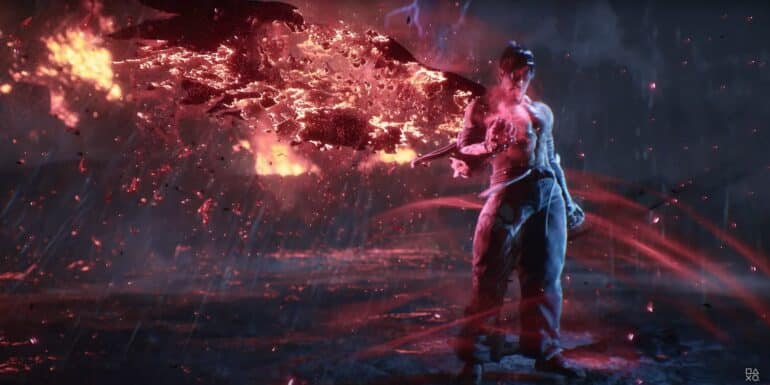 It was recently confirmed by the developers that the upcoming and most awaited video game Tekken 8 will be built entirely on the newest gaming engine Unreal Engine 5.

Bandai Namco Entertainment General Manager Katsuhiro Harada recently spoke with media outlet IGN in Tokyo, Japan to show off the upcoming game Tekken 8. A trailer was shown on the screen while Harada explains it. He talks about the scene that is shown in the trailer but what he is very excited about was their transition to Unreal Engine 5.

Throw Away Everything from Tekken 7

Harada revealed that the entries that have done the most to push a console’s hardware have always been the most successful. This was the reason why they threw out every model and other content from Tekken 7 and officially rebuilt the game in Unreal Engine 5 from the ground up. They want it to be as fresh as it comes in and also has the power to really push the PS5 and Xbox Series’s power to its limits, which seems to be quite an endeavor at this point after seeing that fantastic trailer.

“Tekken 7 had something that appeared similar; that when the character fell down or during the battle, they would appear to be sweating or something,” says Harada.  “But that was just a parameter in the game in how it was displayed. This is actually the first time that we’re taking rain and outside effects and having that effect of rolling down the characters models. And not just that, but when they fall down on the ground, their clothing gets dirty as a result. So you can see the kind of results of the battle on the character models.”

It would seem we will be in for a long ride when this game comes out in the near future. Playing a game built on an Unreal Engine 5 much so a fighting game? That would be phenomenal in gameplay, visuals, and audio.

Tekken 8 is currently in development. It will be available on PC, PS5, and Xbox Series X/S.