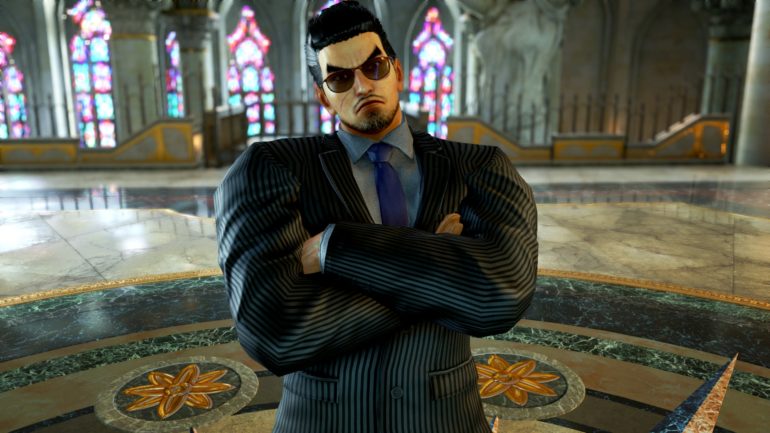 After months, no YEARS of speculation, all rumors have finally been silenced as the truth was finally confirmed: the promised crossover is finally killed and laid to rest. This was first announced during the time Street Fighter x Tekken was announced years ago and was said to be in the works. No official word came in so the fans got worried. Until years came by.

Today, in a recently translated interview, Harada finally confirmed that the project is dead. He revealed that 30 percent of the game has been completed, but it was put on hold for some reason. There might be numerous factors of its cancellation, but there are some theories. One is the departure of Series Director Yoshinori Ono from CAPCOM. The other was the failure of Street Fighter X Tekken.

Harada wanted to show everybody how it looked like, but due to some circumstances, he could not. Unfortunately, we will never know how Tekken x Street Fighter would have looked like.

Update: Harada took to Twitter to correct a translation mistake. It seems everyone misunderstood, he says. He revealed that the “dream” lives on but it is on pending state. He is still hopeful that the project will be completed, but for now it will be on pending stage.