Tesla Force Out Now on PlayStation and Xbox Consoles 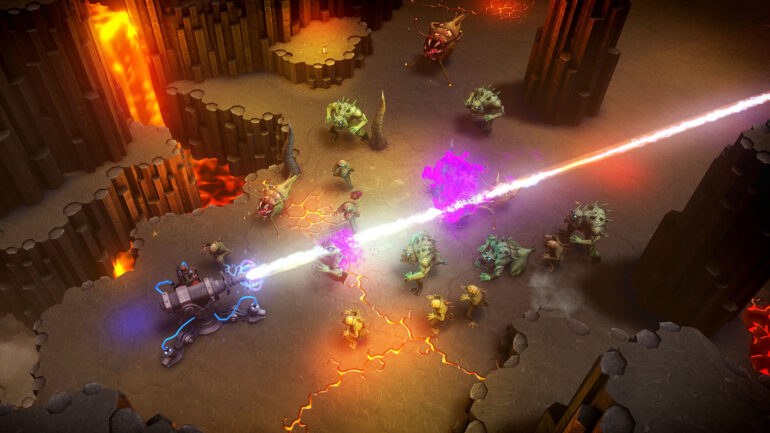 The game is a rogue-lite top-down shooter that features endless procedural gameplay. It is now available for purchase on PS4, PS5, Xbox One, and Xbox Series X/S.

In Tesla Force the cosmic horrors are awakening and it’s time to call upon the heroes of science and eldritch knowledge to defend mankind from an assault from the outer reaches of reality.

Nintendo Switch and mobile versions of Tesla Force will be announced later on.